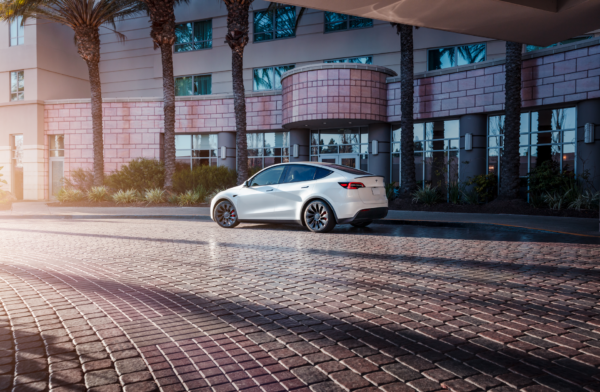 Tesla was approved by Germany’s state environmental agency to sell some of its pre-production vehicles to regular customers, after putting in the request earlier this week.

The Brandenburg State Office for the Environment (LfU) is allowing Tesla to sell test Model Y vehicles produced at Gigafactory Berlin before the factory officially opened, as reported earlier this week by RBB 24.

When the environmental agency granted Tesla permission to build 2,000 Model Y bodies at Giga Berlin, the LfU did so under the condition that “the parts and bodies produced during the system tests may not be used as goods for sale.”

During the process, Tesla was also required to document manufactured test bodies and share evidence of Model Y test units it scrapped.

Tesla noted that the official approval notice for its Grünheide factory in March included a legal clause that made all previously granted partial approvals null and void — meaning that the automaker’s bid to sell to “end users” wasn’t bound by the past contract.

Frey said, “Tesla is free to process bodies that were created during the period of testing the operational capability and to sell them if they are marketable.”