A new electric vehicle (EV) is heading to Chinese markets from Volkswagen’s fold, set to be premiered to the world next week.

Volkswagen plans to unveil the world’s first electric limousine, the ID AERO, on June 27, as detailed in a press release shared by the automaker on Wednesday.

The Volkswagen ID AERO will be premiered to the world officially on Monday, June 27, and is expected to go on sale in China in the latter half of 2023.

As for North America and Europe, the Volkswagen ID. AERO will be “presented in 2023”, with production slated at the company’s plant in Emden, Germany.

The concept car features an extremely sleek, aerodynamic sedan style, and will be based on Volkswagen’s Modular Electric Drive Matrix, featuring a similar design language to the rest of the ID lineup.

The ID AERO also features an aerodynamic front and roof, which Volkswagen says will reduce energy consumption and increase range.

Volkswagen launched a new dual-motor, all-wheel-drive version of the ID.4 Pro this month.

Additionally, the automaker showed off the digital features of the upcoming Volkswagen ID Buzz, which went on sale for pre-orders last month.

Volkswagen also announced plans to reboot the Scout brand for an electric truck and SUV by 2026 last month, built as an independent company.

Like many automakers, Volkswagen is also working on self-driving technology and is being supplied with chips from Qualcomm. 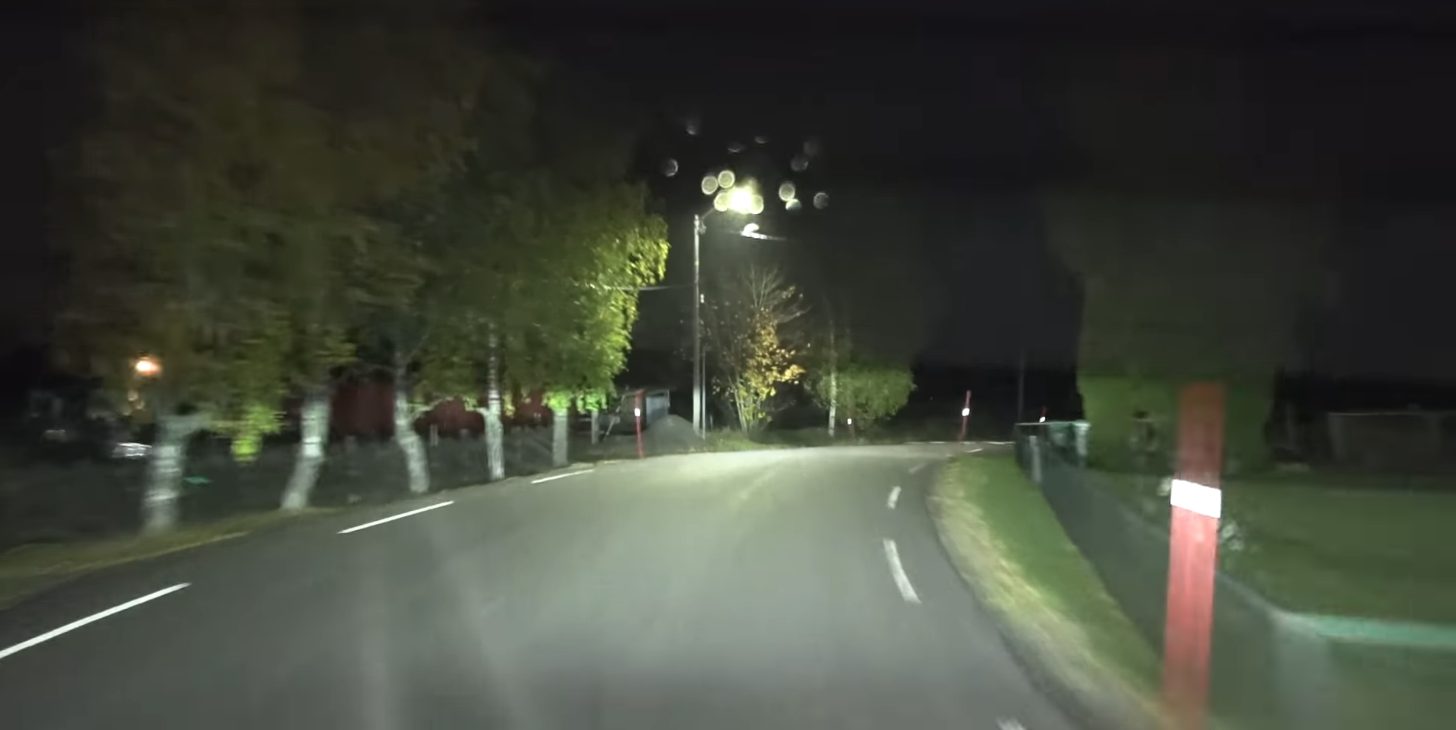 As Volkswagen’s ID Buzz electric bus makes headlines upon its first drives, one YouTube host has shared how the vehicle’s headlights work in a video. Bjørn Nyland shared a new video showing off the adaptive matrix headlights on the Volkswagen ID Buzz on Sunday as he drives around back roads in Norway. In the video, […]
Peter McGuthrie
1 month ago

Volkswagen announced a new joint venture with Chinese company Horizon Robotics to accelerate its automated driving plans, as detailed in a press release from the automaker. The Volkswagen Group will invest €2.4 billion euros ($2.3 billion USD) into the joint venture, while its software company CARIAD will hold a majority stake in the company at […]
Peter McGuthrie
1 month ago