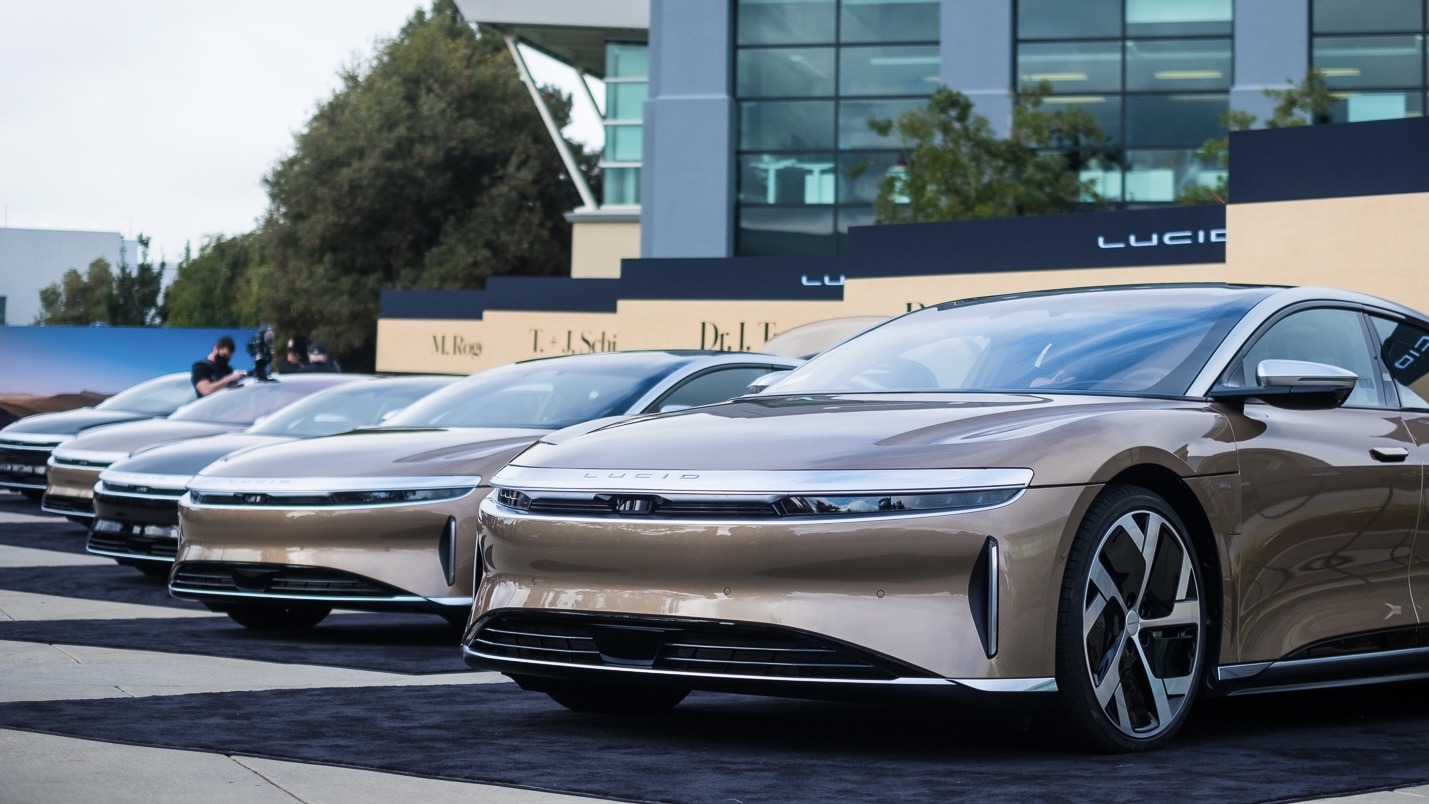 Lucid Group today announced its financial results for the first quarter of 2022 ended March 31. The electric vehicle (EV) startup reported a total of 360 customer deliveries for Q1, with total revenue of $57.7 million USD.

In comparison, electric truck startup Rivian delivered 1,227 vehicles during the same period, while Chinese EV maker NIO reported sales of 25,768 cars. Market leader Tesla, on the other hand, delivered a record 310,048 cars between January and March.

Lucid posted a net operating loss of over $597.5 million. The company still has almost $5.4 billion of cash on hand, which CFO Sherry House said is “sufficient to fund the Company well into 2023.”

The EV maker also announced it has upwards of 30,000 customer reservations for the Lucid Air (representing potential sales of $2.9 billion), on top of a recent deal to sell 100,000 of its EVs to the Government of Saudi Arabia over a ten-year period. Lucid reiterated that it expects production volume for 2022 to be around 12,000 to 14,000 units.

“We continued to make progress in the first quarter of 2022 despite on-going global supply chain challenges. We are nearing completion of deliveries of Lucid Air Dream Edition, and we began deliveries of Lucid Air Grand Touring, with an EPA-estimated range of up to 516 miles and an unprecedented efficiency of 4.6 miles per kilowatt-hour,” said Peter Rawlinson, Lucid’s CEO and CTO.

According to recent filings from the company, Rawlinson took home $263 million worth of performance-based stock awards last year.

The Lucid CEO also announced price hikes that will go into effect June 1, likely due to global supply chain constraints and the recent inflationary pressure the automotive market as a whole has been seeing on the cost of raw materials and logistics.

“We also announced today that we are increasing prices of our vehicles that will go into effect at the beginning of June,” said Rawlinson.

It looks like Lucid has learned from Rivian’s mistakes, as the automaker said it will honor current pricing for all reservation holders as well as any new orders placed before June. If you were thinking of placing an order for a Lucid Air, now’s the time to pull the trigger.

“The world has changed dramatically from the time we first announced Lucid Air pricing in September 2020, but I want to reassure our existing reservation holders that we will be honoring current pricing for them as well as for any new reservations made before the end of the month,” Rawlinson added.

The new Lucid Air Grand Touring Performance model, announced just last month, will maintain the same base price of $179,000 in the U.S.

Updated pricing for Canada will be available on June 1. Lucid Motors launched the Gravity electric SUV in a press release and launch event held on Tuesday. The automaker is set to open reservations for the electric SUV in 2023, with deliveries slated for 2024. The Gravity SUV is currently undergoing its final vehicle design and spec confirmation at the Lucid AMP-1 factory in Casa […]
Peter McGuthrie
2 weeks ago 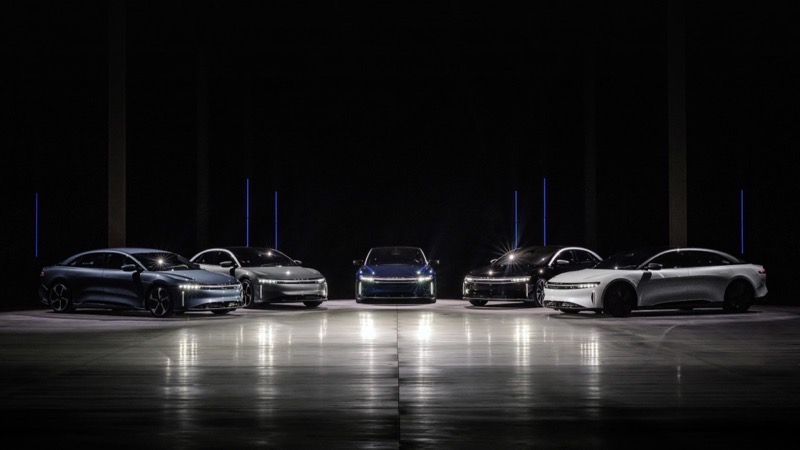