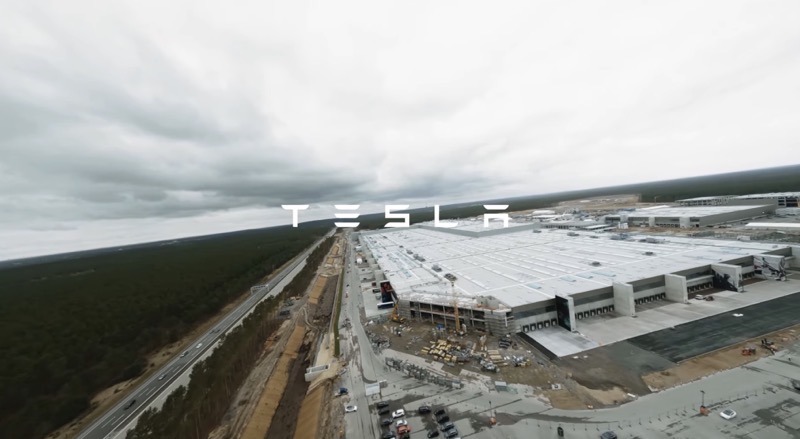 Tesla has shared a new video today called “Flying Through Giga Berlin” and it is an incredible look of inside the new factory, filmed by a mini drone touring the newly-opened factory.

You can see the nearly 3-minute video below, shared to the Tesla YouTube channel and on Twitter:

Tesla’s video above shows off production of the company’s Model Y at Giga Berlin, which recently started official deliveries of the compact crossover SUV.

The technology inside Giga Berlin allows Tesla to produce a single Model Y in 10 hours, a feat that Volkswagen wants to copy at some point with its upcoming EV factory in Germany.