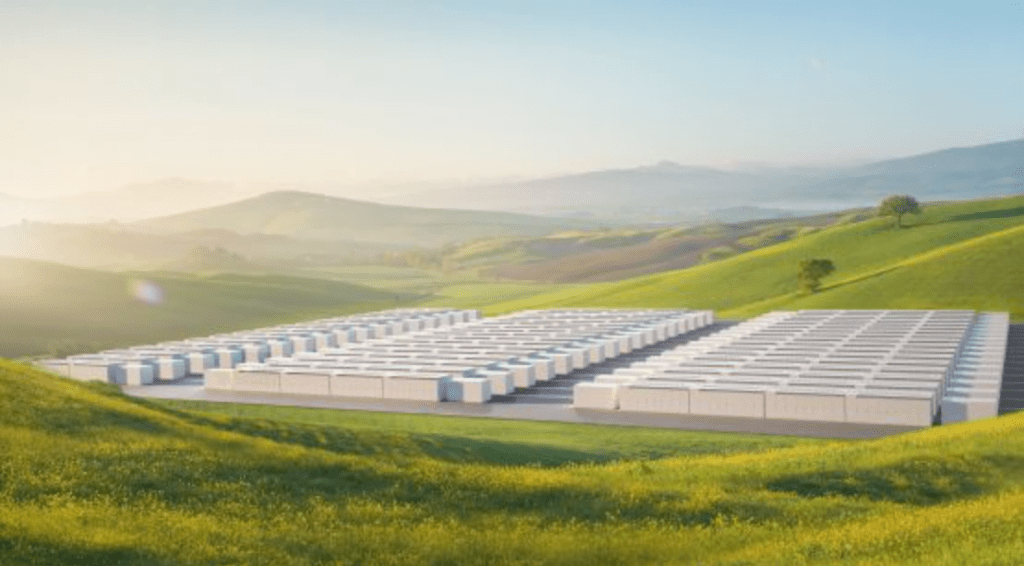 Edify’s planned energy storage facilities will be located in Riverina and Darlington Point in New South Wales’ Murrumbidgee Shire, with a total capacity of 150 MW/300 MWh.

The energy storage projects will be deployed under an engineering, procurement, and construction (EPC) contract with Tesla Motors Australia, U.S.-based Tesla Inc.’s Australian subsidiary. Edify said each of the projects will be equipped with “advanced inverter technology.”

Edify has a long-term service agreement for the offtake of the project’s first portion with Shell Energy, which is why the company was able to secure a long-term retail contract with the state government.

Tesla Megapacks at the facilities will be used to store energy and supply dispatchable power to schools, hospitals, and government buildings across New South Wales.

Several other battery-backed energy storage projects in Australia are equipped with Tesla Megapacks, including “Big Battery” in Victoria and a 40-Megapack facility in Queensland.

Tesla has increased delivery wait times for all models except the entry-level Model Y in China to 4-8 weeks — reports CnEVPost. The move is in stark contrast with delivery timeline changes made by Tesla in recent weeks, which cut wait times down significantly. For some models, Tesla managed to bring delivery times down to […]
Nehal Malik
3 hours ago

If you’re planning to finance your next Tesla purchase in the United States, rates have increased to kick off the fourth quarter. As noted by Waiting4Tesla.com (@w4tsla), financing rates for Model S/X and Model 3/Y on the Tesla website in the U.S. have increased 0.25%, now showing as 4.74% (previously 4.49%). Tesla partners with major […]
Sarah Lee-Jones
7 hours ago