Apple to Use 85 Tesla Megapack Batteries at California Solar Farm 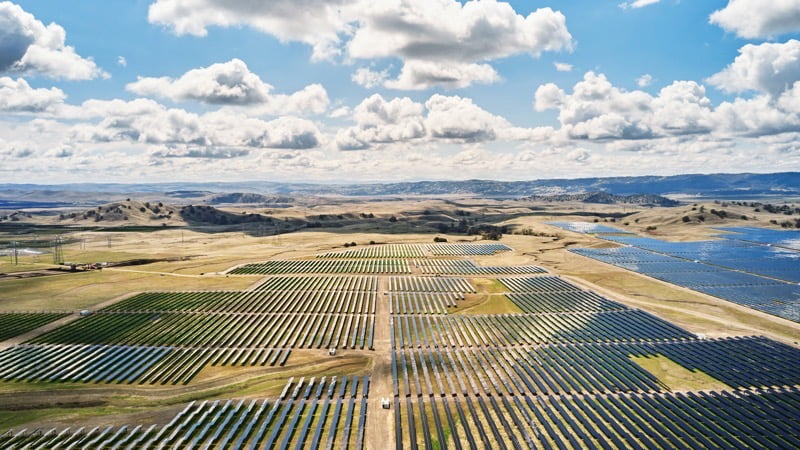 This new solar farm would be capable of storing 240 megawatt-hours of energy, enough to give power to 7,000 homes for one day, said Apple. What the iPhone maker did not reveal was that its solar farm would leverage 85 Tesla Megapack batteries.

As discovered by The Verge, after confirmation came from Monterey County’s planning chief:

The newly-announced setup, which will store up to 240 megawatt-hours of energy, was approved by the Monterey County Board of Supervisors in 2020, according to documents submitted last year. It will consist of 85 Tesla lithium-ion “megapacks” and be used to help power the company’s corporate headquarters in Cupertino. Monterey County’s planning chief confirmed that Apple will use the Tesla batteries in an email to The Verge.

Apple’s renewable energy use in California will come from this 130-megawatt solar farm, backed by Tesla Megapack batteries to store excess energy during the day.

“Apple is investing in utility-scale storage in California and research into new energy storage technologies, even as it builds upon distributed storage capabilities in Santa Clara Valley and through Apple Park’s microgrid,” added Apple in a press release.

Elon Musk to Join Board of Directors for Endeavor Group