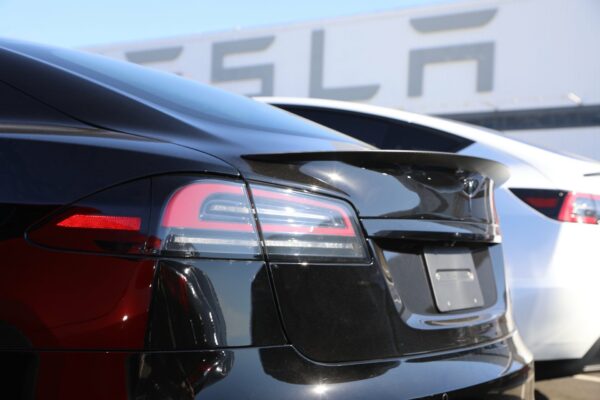 The Model S Plaid was spotted in Fremont, California, outside Tesla’s factory. Check out the video below:

Tesla recently revised its U.S. manufacturing lines to include the new matrix LED headlights (which we’ve seen before in Taiwan), new rear taillights, new chargeport, plus add in the original Plaid badging from the compan’s launch event.

The Kilowatts also shared a photo comparing the new refresh Model S headlights and tail lights versus the legacy design: 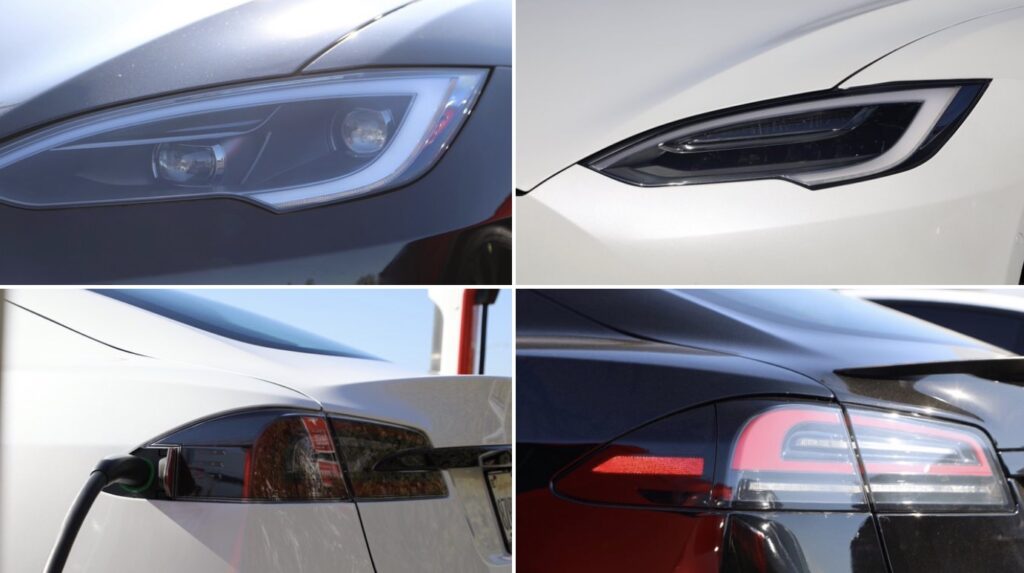 China’s new-energy vehicle (NEV) sales dropped in the last week of November, as was measured by insurance registrations. BYD with its hybrid electric vehicles doubled Tesla’s sales to top NEV leaderboards in China during the fourth week of November, with BYD overseeing 38,480 insurance registrations while Tesla had 16,121, according to a report from CnEVPost. […]
Peter McGuthrie
10 hours ago

After Tesla stepping up its hiring efforts in Thailand earlier this year caused some to expect an upcoming launch in the country, the automaker has officially announced plans to start selling cars there. In a post on LinkedIn, Tesla shared a photo with text in Thai translating to “Hello Thailand,” and saying “See you December […]
Peter McGuthrie
11 hours ago