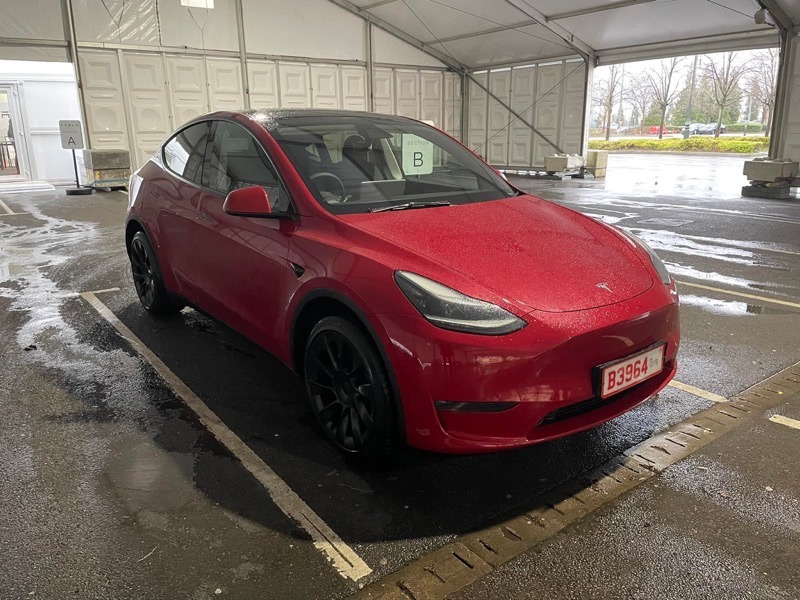 Tesla has officially launched Model Y deliveries in the United Kingdom, with new owners showing off pictures of their right-hand drive vehicles on social media.

Loads more photos of the RHD Red and Grey Model Ys (sorry we're excited) – Thanks to Nicholas for photos pic.twitter.com/pv9MXRuvy3 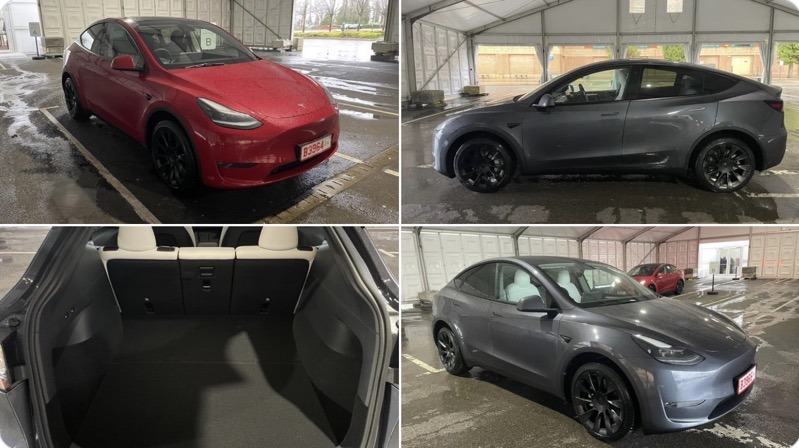 Check out more images below: 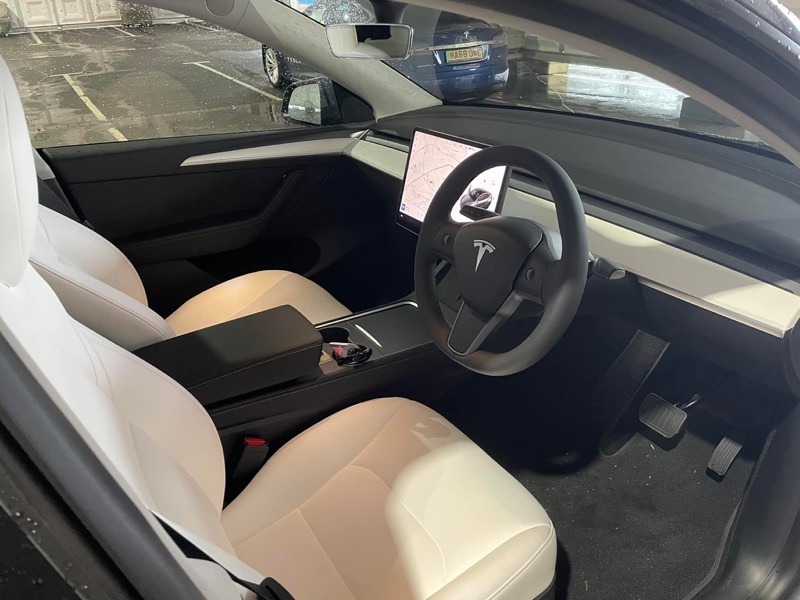 It’s unclear if these Model Y vehicles have the latest AMD Ryzen hardware, but stay tuned as we find out more information.

Earlier this week, Tesla emailed customers in the United Kingdom and told them to “prepare for delivery”. Tesla launched orders online for the Model Y for UK customers back in October 2021.

SpaceX Starlink Internet Still Not Working for Some, After Global Outage Friday