SpaceX Starlink Internet Still Not Working for Some, After Global Outage Friday 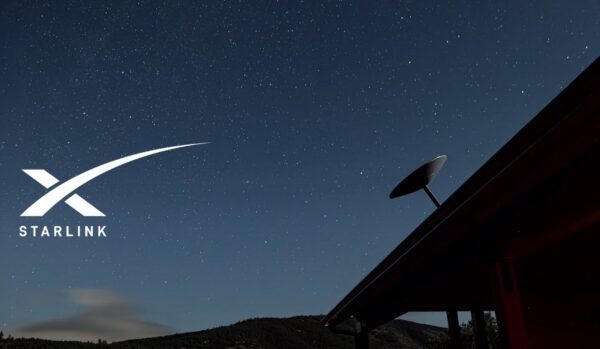 At around 6 a.m. PST on Friday morning, SpaceX Starlink users across the globe started experiencing network outages. Hordes of the high-speed satellite broadband service’s subscribers took to Reddit, Twitter, and other platforms, only to find that they weren’t alone in facing connectivity problems on the network.

While some users experienced a complete service blackout, others saw intermittent outages. According to DownDetector, reports of network connectivity loss came from users in the U.K., the U.S., Canada, Germany, Ireland, Italy, and other countries.

Approximately 90 minutes after initial reports of the outage surfaced, many Starlink users were able to restore connectivity by restarting their terminals. Several customers continued to face problems, though, and some users are still reporting outages at the time of writing.

A similar global outage took Starlink internet out for users back in August 2021, while a smaller disruption affected users in Canada, the U.S., and Europe in September.

What’s intriguing is that during the August outage, most users also lost internet connectivity for about 90 minutes. Could the blackouts have been caused by some kind of undisclosed maintenance on the network?

Earlier this week, SpaceX launched Starlink in Spain, the Czech Republic, and Slovakia.

Starlink is rapidly expanding coverage and adding more subscribers — median download speeds have dipped slightly as a result, but SpaceX is constantly working on improving the network to better serve its growing customer base.

Earlier this week, during SpaceX’s first launch of 2022, the company said the satellite internet service is now available in 25 countries and has over 145,000 users.

Did your Starlink internet go down on Friday? Let us know in the comments.

SpaceX is set to provide Starlink internet to Wise County, Virginia through a grant from the Virginia Coalfield Economic Development Authority (VCEDA), as detailed in a report from the Bristol Herald Courier. The grant money will be dedicated to providing the low-Earth orbit satellite internet service to unserved and underserved households with school children in […]
Peter McGuthrie
16 hours ago

Ahead of the Crew-5 Mission launch this week, SpaceX is looking to upgrade a secondary pad at the Cape Canaveral launch site. SpaceX is planning upgrades on another launchpad at Kennedy Space Center to be used as a backup for future cargo and crew missions, as reported by Space News. The news comes as SpaceX […]
Peter McGuthrie
22 hours ago