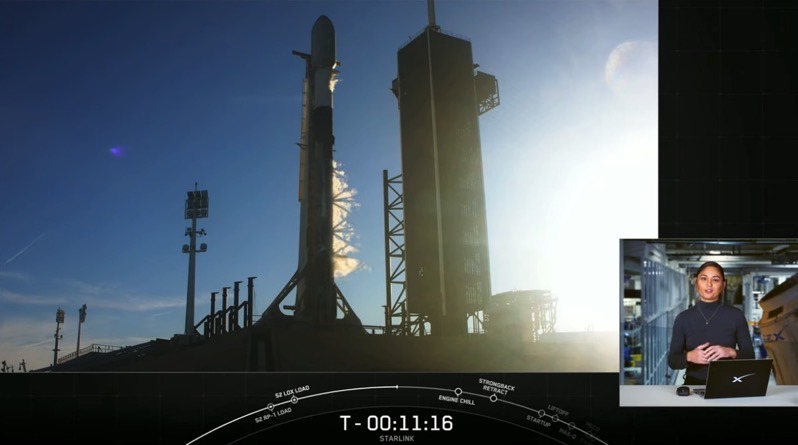 SpaceX is set to launch 49 Starlink satellites into orbit from Launch Complex 39A (LC-39A) at Kennedy Space Center in Florida, set for 4:49pm ET. This is the first launch in 2022 for SpaceX.

This particular Falcon 9 first stage booster will be flying for the fourth time, after previously launching the GPS III-4, GPS III-5, and Inspiration4 missions. The rocket is slated to land on the drone ship, A Shortfall of Gravitas, set in the Atlantic Ocean.

The faring halves today are flight-ready as well, flying their 5th and 4th times, after being recovered.

Check out the live launch video below, with the launch set in the next 5 minutes or so:

SpaceX says Starlink is now operating in 25 countries and has 145,000 users worldwide.

The Federal Communications Commission (FCC) approved SpaceX to launch up to 7,500 next-generation Starlink satellites on Thursday, according to a report from CNBC. “Our action will allow SpaceX to begin deployment of Gen 2 Starlink,” said the FCC. The approval is only for part of SpaceX’s application for Starlink next-gen satellites. The company wanted 10,800 […]
Peter McGuthrie
22 hours ago