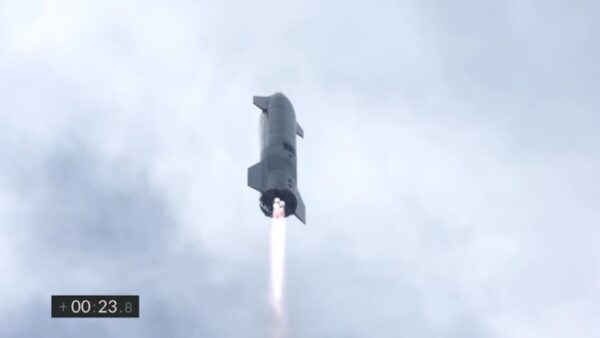 After the first launch of SpaceX’s Starship with a Super Heavy Booster was initially planned for December 31, the Federal Aviation Administration (FAA) has decided it will take extra time to evaluate the environmental impacts of the launch.

The FAA is delaying SpaceX’s first orbital Starship launch with the company’s Super Heavy Booster to a new target date of February 28, 2022, according to CNET.

Citing a need to complete a thorough and comprehensive environmental review of the mission, the FAA will need to do so before releasing a launch license to SpaceX for the launch event.

In September, SpaceX head Elon Musk encouraged supporters to comment to the FAA on the environmental review of the Starship launch, allowing for public comment up until October 18, with online hearings having taken place October 6 and 7.

Earlier this week, SpaceX landed its 100th rocket following a mission to deliver gifts to astronauts on the International Space Station (ISS).

A filing this week also shows that SpaceX raised $337 million USD in a recent round of equity funding.