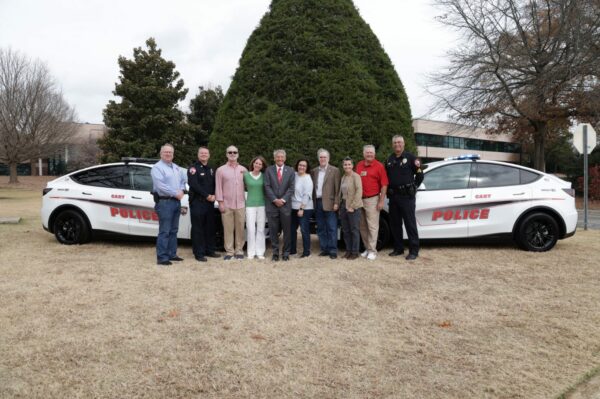 As many U.S. Police Departments across the country are spending money to acquire new electric vehicles (EVs), one North Carolina town has officially debuted its new Model Y units at a recent Christmas parade.

The Cary, North Carolina Police Department busted out its Tesla Model Y patrol cars for a Christmas parade on Saturday, according to CBS17.

According to reports in April, the Model Y units were purchased through a $150,000 USD investment from the town’s federal drug forfeiture fund.

The Cary police said the Tesla Model Y units will “serve as top-of-the-line emergency vehicles,” currently acting as a part of the town’s traffic safety team. 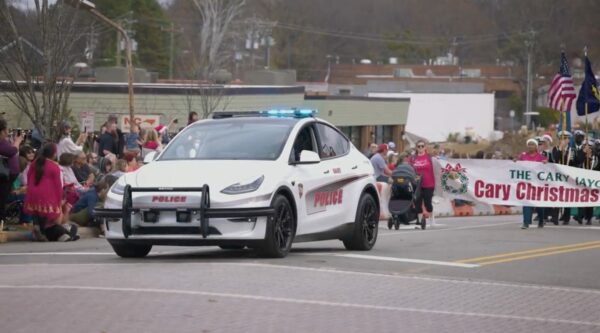 Like a number of police departments electing to go electric over the past few years, the Cary PD also said the Teslas will help them save on both fuel and maintenance costs. 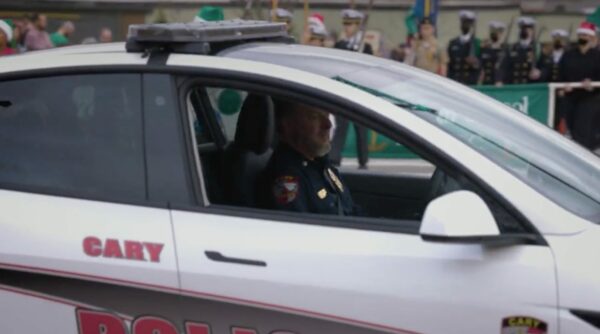 In addition, a Tesla Model 3 pilot program in the U.K. shared results from trials earlier this month, with several details on saved maintenance and fuel costs, as well as other successes with the program.

Take a look at all of the new Tesla Superchargers that went live across the globe this past week, courtesy of data from Supercharge.info and the TMC Forums: Date Opened Location Number of Stalls Power Rating Official Listing September 26, 2022 2 Rua do Miradoiro, Vigo, Pontevedra, Spain 12 250 kW Tesla September 26, 2022 Strevelinsvej 13, […]
Nehal Malik
6 hours ago

As China celebrates its legal holiday of National Day this week, Tesla’s Gigafactory Shanghai will stay open with some added benefits for employees who work for the holiday. Tesla’s Giga Shanghai is remaining operational during China’s National Day holiday running from October 1 to 7, as reported by a source familiar with the matter reporting […]
Peter McGuthrie
15 hours ago

Tesla is looking to expand Gigafactory Nevada after years of announcing plans to do so, according to sources familiar with the matter reporting to electrek. Past statements by Tesla held that the Giga Nevada location would be able to produce around 105 GWh of battery cells per year and 150 GWh of battery packs per […]
Peter McGuthrie
16 hours ago