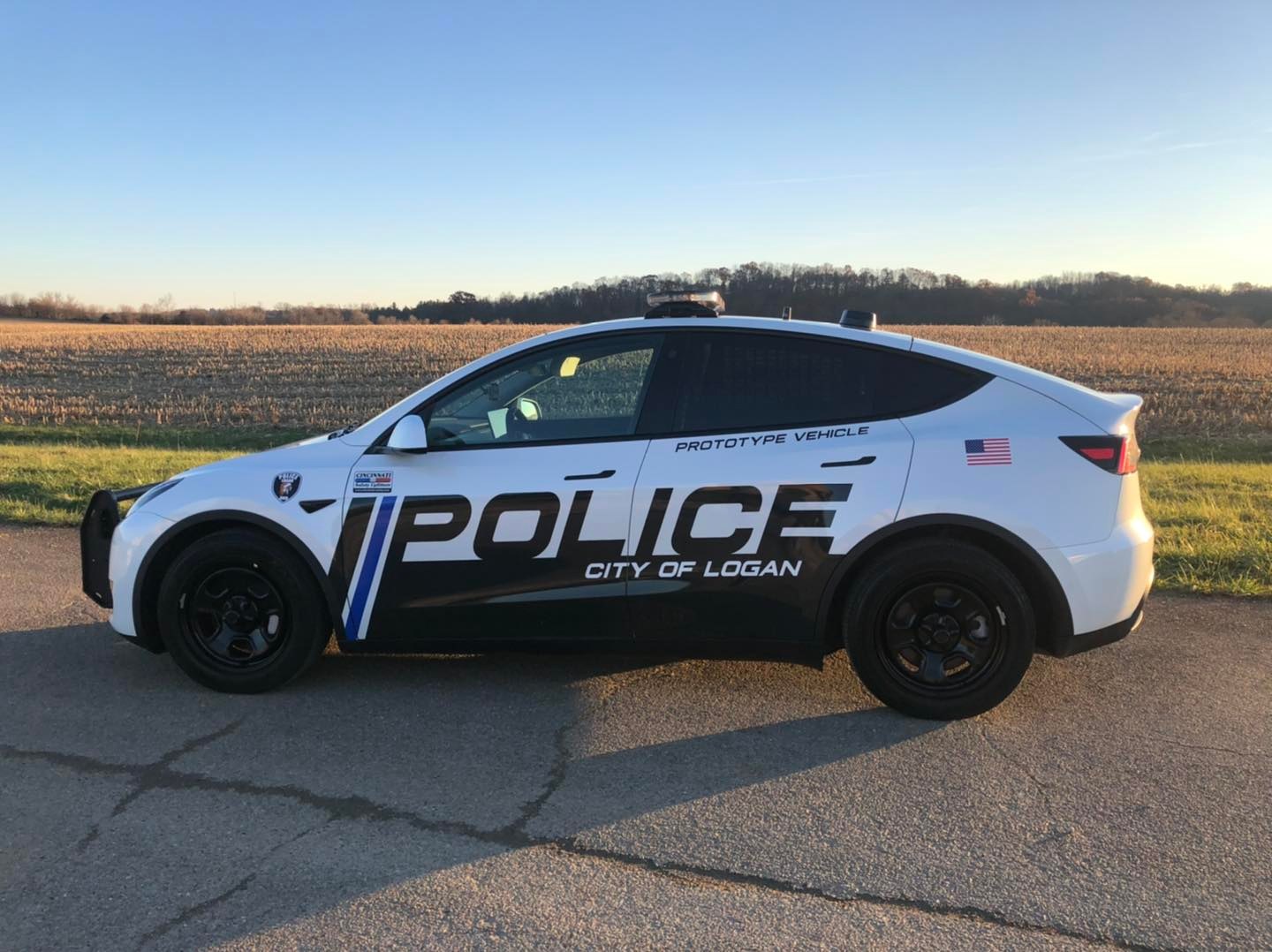 At the beginning of the year, Logan City announced it would go electric for some of the new additions to its fleet of police cruisers. When city officials weighed their available EV options against their Internal Combustion Engine (ICE) counterparts, Tesla’s Model Y electric CUV came out ahead.

The Logan City Council ultimately approved three Tesla Model Ys for the police department, to be converted into patrol cruisers. The Logan Police Department was ecstatic about the new cruisers, which were originally scheduled to arrive a fair bit earlier than November.

While each Tesla Model Y, once it has been converted into a fully functioning police cruiser, will cost upwards of $51,000 USD to lease, the Logan Police Department estimates yearly savings in fuel and vehicle maintenance costs will offset the electric vehicle (EV)’s higher sticker price as compared to the city’s go-to Ford Interceptors or Dodge Chargers.

Logan City is quite possibly the first to add EVs to its Law Enforcement fleet in the Southern Ohio region. At the time of writing, there are only two charging stations in the area, one of which is located at 30140 Iles Rd, Logan, OH 43138.

Police departments across the U.S. are warming up to the idea of all-electric patrol cruisers, with the City of Nitro in West Virginia debuting its first Tesla police car in September and the West Goshen Police Department in Pennsylvania considering adding a Tesla to its fleet of police vehicles as of earlier this month.

Electric vehicles (EVs) are becoming more popular in Europe with each passing quarter, and a new milestone has been reached with one of Tesla’s EVs at the forefront. The Tesla Model Y led Europe’s EV sales year to date through August, with 7,011 units of the electric SUV sold in the month, according to CleanTechnica. […]
Peter McGuthrie
9 hours ago