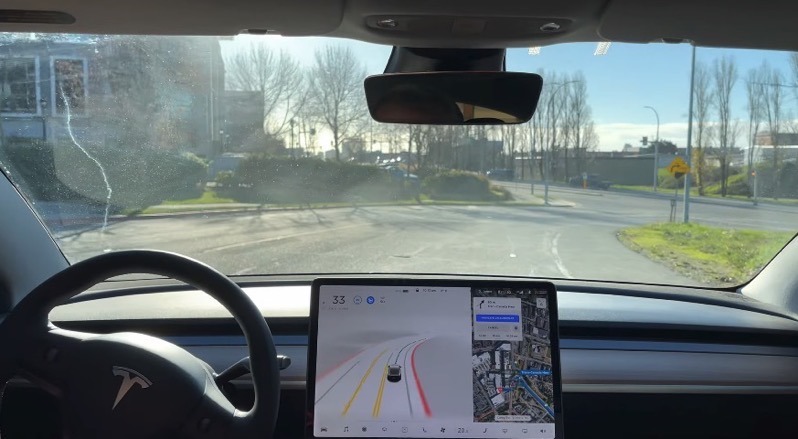 The New York Times today published a deep-dive into Tesla’s Autopilot and Full Self-Driving (FSD) technologies after talking to a number of former employees who have worked on them over the last decade.

The 19 former employees–speaking anonymously–interviewed by The New York Times all said Tesla has tried to push the development of both Autopilot and FSD into directions other companies are unwilling to on account of concerns for driver security. Many claimed CEO Elon Musk outright misled buyers about the abilities (both current and future) of the company’s driver-assistance technologies.

The publication worked its way through Tesla’s switch from radar to camera-only Autopilot earlier this year, and how the company’s infamous driver-assistance technologies have fared since.

A number of accidents Tesla’s electric cars have been involved in over the years were also cited, including some more recent collisions with first response vehicles that have invited scrutiny from the U.S. National Highway Safety Traffic Administration (NHTSA).

The publication also explored Tesla’s branding of its suite of driver-assistance features as ‘Autopilot’, and its next-generation set of sister services (which are currently in beta) as ‘Full Self-Driving’.

Two former Tesla employees told the publication that Sterling Anderson, who led Tesla’s Autopilot efforts for a time and later co-founded an autonomous driving company called Aurora, advised Tesla’s sales and marketing teams against referring to either technology as “autonomous” or “self-driving” to avoid misleading the public.

According to two people who worked on Autopilot 2.0, many on the engineering team behind the project were concerned their CEO had promised way more than what the technology could deliver when he unveiled it in October 2016.

The exposé argues that Elon Musk and Tesla have made a habit of marketing their cars on promises instead of merit and that their driver-assistance technologies are a lot farther off from being as autonomous as they claim they will be in the near future.

Everyone who talked to The New York Times did so on the condition of anonymity, fearing retaliation from Tesla or the industry as a whole. The publication did reach out to Musk and a top Tesla lawyer for comment over several weeks prior to publishing but to no avail.

Tesla Did Not Want to Wait for EU Subsidies for Giga Berlin: Minister