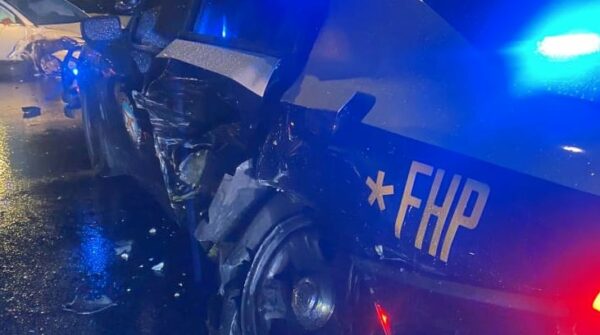 A U.S. regulator has reached out to Tesla to explain a string of recent crashes into emergency responder vehicles parked on the shoulder of highways involving Tesla’s Autopilot driver assistance system.

The National Highway Safety Traffic Administration (NHTSA) sent Tesla an 11-page letter on Tuesday requesting information about how its Autopilot system identifies flashing lights and emergency vehicles parked on highways, according to Autoblog.

The letter also asks Tesla to explain Autopilot’s response to low-light circumstances and what actions the system specifically takes when emergency vehicles are present, as well as how it engages drivers in these situations.

On Saturday, the NHTSA also added a 12th accident to the ongoing investigation – in which a Tesla Model 3 driver hit a parked state trooper in Orlando, Florida, before claiming that Autopilot was engaged.

Tesla has until October 22 to either respond to the NHTSA’s letter, or to seek an extension, though Tesla will be fined over $114 million USD if it does not comply.