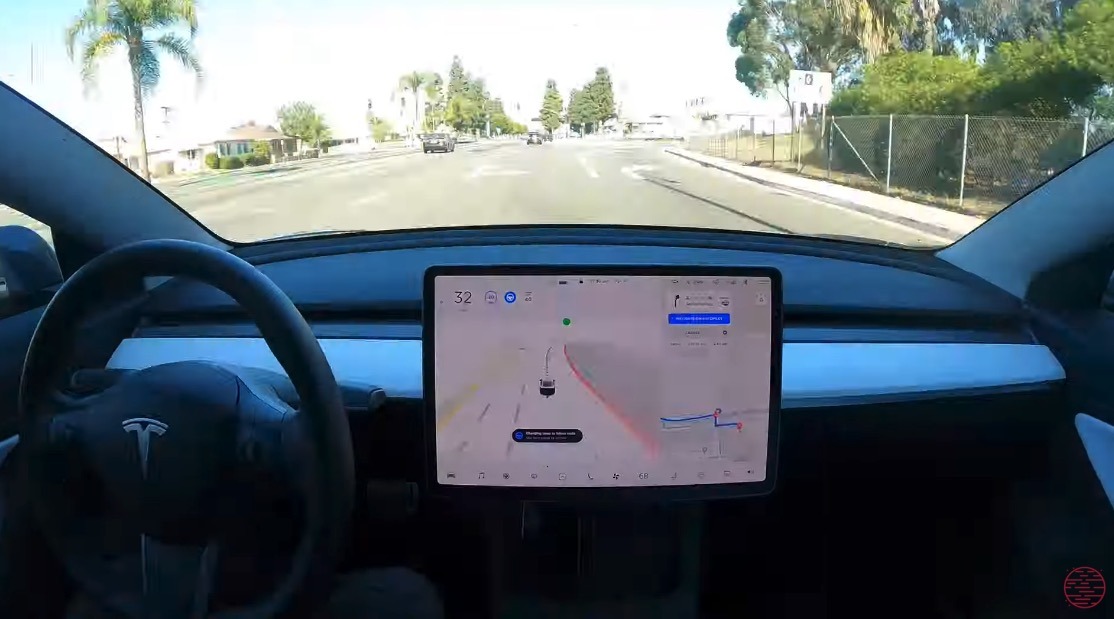 Tesla has started rolling out its 2021.36.8.9 software update, as noted by @Teslascope, detected on a Model Y Long Range in California in the United States.

According to @bondfirefly, FSD beta 10.6 release notes can be seen below: 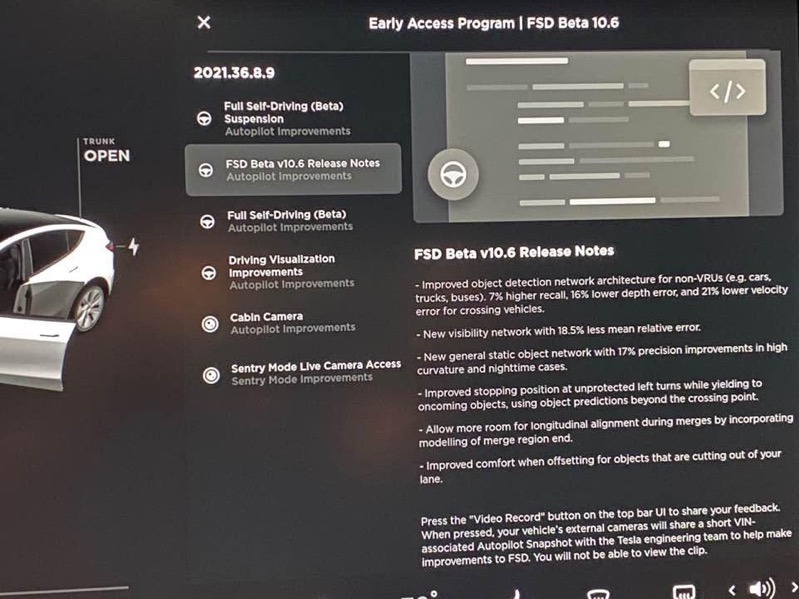 I’ve just been told that FSD Beta v10.6 has rolled out to employees tonight.

Earlier today, Tesla CEO Elon Musk said FSD beta 10.6 would be releasing today internally—now it looks like it is here for employees. It should release for external beta testers “in a few days if no significant issues are found,” detailed Musk.

It releases internally today, then rolls out to external beta in a few days if no significant issues are found

Tesla’s big AI Day 2022 is here and it is slated to start at 6:15pm PDT/9:15pm EDT from Palo Alto, California. The event is to recruit engineers to “build the future of AI”. According to the AI Day invite, attendees will “learn about Tesla’s latest developments in artificial intelligence, including Full Self-Driving, Tesla Bot, Dojo […]
Sarah Lee-Jones
17 mins ago

A set of photos shared this week show that Tesla’s Powerwall and Solar Roof are super durable and will continue working after exposure to storms, as noted by one roofing company. @Tesla retweeted photos of a Tesla Solar Roof and Powerwall that withstood winds and rain from Hurricane Ian on Thursday. The photos, originally shared […]
Peter McGuthrie
1 hour ago