Lexus is teasing its very first electric vehicle (EV), The RZ crossover, which is set to be built on Toyota’s e-TNGA electric drivetrain platform, according to Automotive News.

According to Lexus Europe Head Spiros Fotinos, the RZ will feature four-wheel-drive technology, which Fotinos says will “deliver an engaging and rewarding on-road driving experience, establishing a new reference in the segment.” 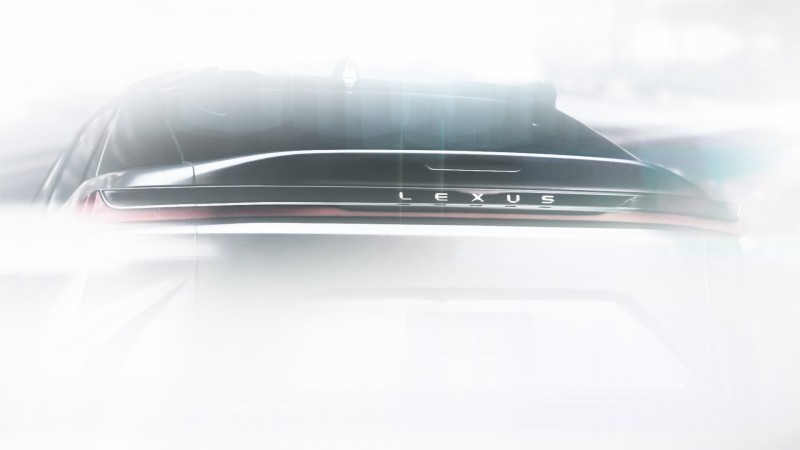 Check out the teaser trailer below:

While it’s not yet clear when the RZ crossover EV will arrive in U.S. markets, the Lexus vehicle is set to begin selling in Europe and Japan as soon as next year.

The RZ may feature the 90 kWh lithium-ion battery pack seen in the LF-Z concept teased by Lexus earlier this year, offering up to 596 km (370 miles), according to Europe’s WLTP standard.

Lexus did not mention battery size or range of the RZ, but it could use the same 71.4 kWh lithium ion battery pegged for the bZ4X, with WLTP range of 500 km.

The vehicle is also set to include a steer-by-wire system that has already been previewed by the Toyota bZ4X EV earlier this year, allowing the RZ to have a ‘yoke’ steering wheel.

“The benefit is that the steering wheel does not have to be round anymore, and is not simply as a gimmick,” said Fotinos. Tesla’s Model S refresh has a ‘yoke’ steering wheel that’s loved or hated by many.

“This will allow us to go even further in our Tazuna cockpit design philosophy, grouping all commands in the line of sight of the driver to increase safety and convenience,” said Fotinos at the press event in Brussels, Belgium on Tuesday, seemingly echoing Elon Musk’s stated benefits of the steering wheel.

Lexus shared plans earlier this year to shift to all battery-electric and hybrid vehicles by 2025, during which the company also revealed its concept for the LF-Z Electrified, another EV set to be produced by the company.