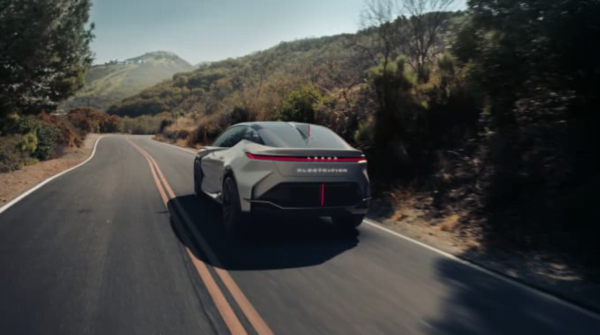 CNBC reports that Lexus has announced plans to introduce 20 new or re-worked vehicles in either electric vehicle (EV) or hybrid models by 2025, with the company’s new EV direction based on a newly-announced luxury concept car called the LF-Z Electrified.

The Toyota-owned vehicle manufacturer is set to include many of Lexus’s design elements, like its check-mark headlights, and a spindle grill, using newer, more modern interpretations which will align with the EV brand.

While Lexus has yet to unveil the car’s range, horsepower, or torque, the company has said that it expects its EVs to be able to reach a more than 370-mile range by 2025, also achieving 0-60 miles per hour in three seconds. 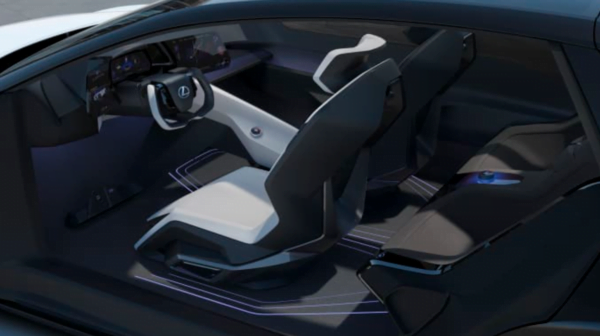 Lexus has been slower to release EVs than a number of other traditional automakers, though the company plans to offer electrified variants of each of its models by 2025, as it expects the sales ratio of EVs to exceed those of gas cars by then.

For Lexus, electrified simply means battery electric or plug-in hybrid, though Lexus and Toyota declined to comment on how many of each model is expected to come to the US.

A recent JD Power assessment found that Lexus’ cars ranked first in dependability, with Tesla landing the 30th spot out of 33 brands evaluated.