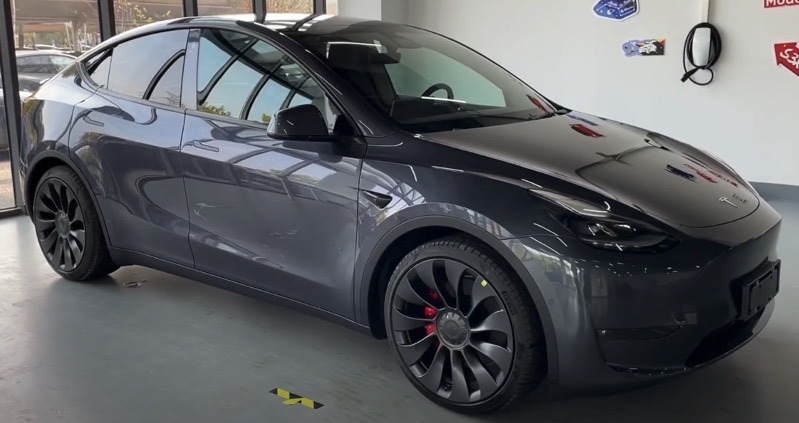 We’re finally learning more about the first deliveries of the Tesla Model Y Performance in China, which gains various upgrades versus the same vehicle made in California.

@JayinShanghai has shared a first look hands-on video with the new Model Y Performance, offering another glimpse at the responsiveness of the touchscreen thanks to new AMD Ryzen chips in the vehicle, compared to Intel chips used in the U.S.

According to @JayinShanghai, he visited the “Tesla Senlan Delivery Center in Pudong, Shanghai and it’s MASSIVE! AMD Ryzen in the [Model Y Performance] is super responsive and smooth. Here is a short video I made.”

The video shows off the huge Senlan Delivery Center in Pudong, Shanghai, showcasing a large number of Tesla vehicles on site, ready for delivery. We also get some footage of how the Model Y Performance touchscreen performs in the vehicle’s navigation maps.

A picture of this new rear acoustic laminated glass for the rear doors was shared by Chris Zheng (@zxk9523): 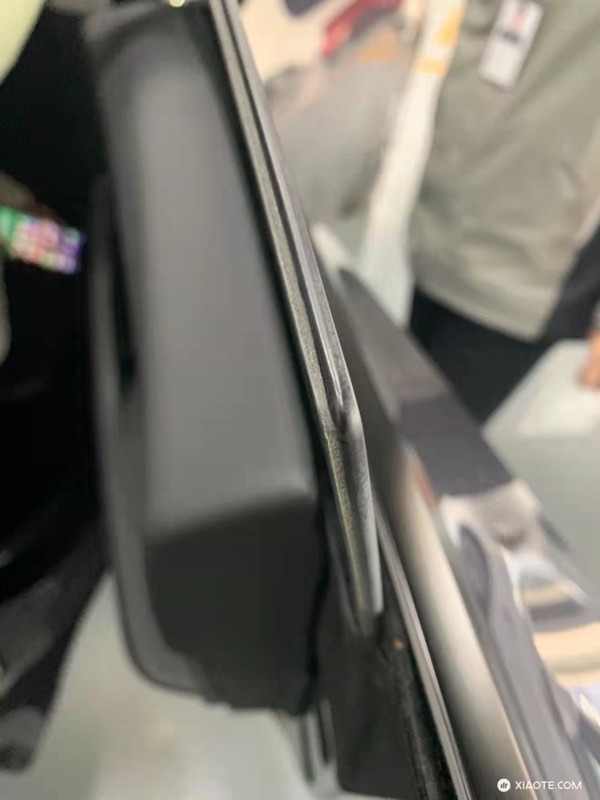 You can click here to see a video of the rear laminated glass.

Tesla’s Model Y Performance in China also apparently comes with a 12v or 16v lithium-ion battery, instead of a lead-acid battery, taking an upgrade from the Model S and Model X refresh. We have yet to see images of this upgrade, yet.

Now, many are wondering if these upgrades will make their way to Tesla’s Fremont factory in California. That’s unclear at this point, but if history repeats itself, we may see these features at some point in time.

Launching these features first in China is a smart move by Tesla, essentially providing an exclusive for new buyers in the country.