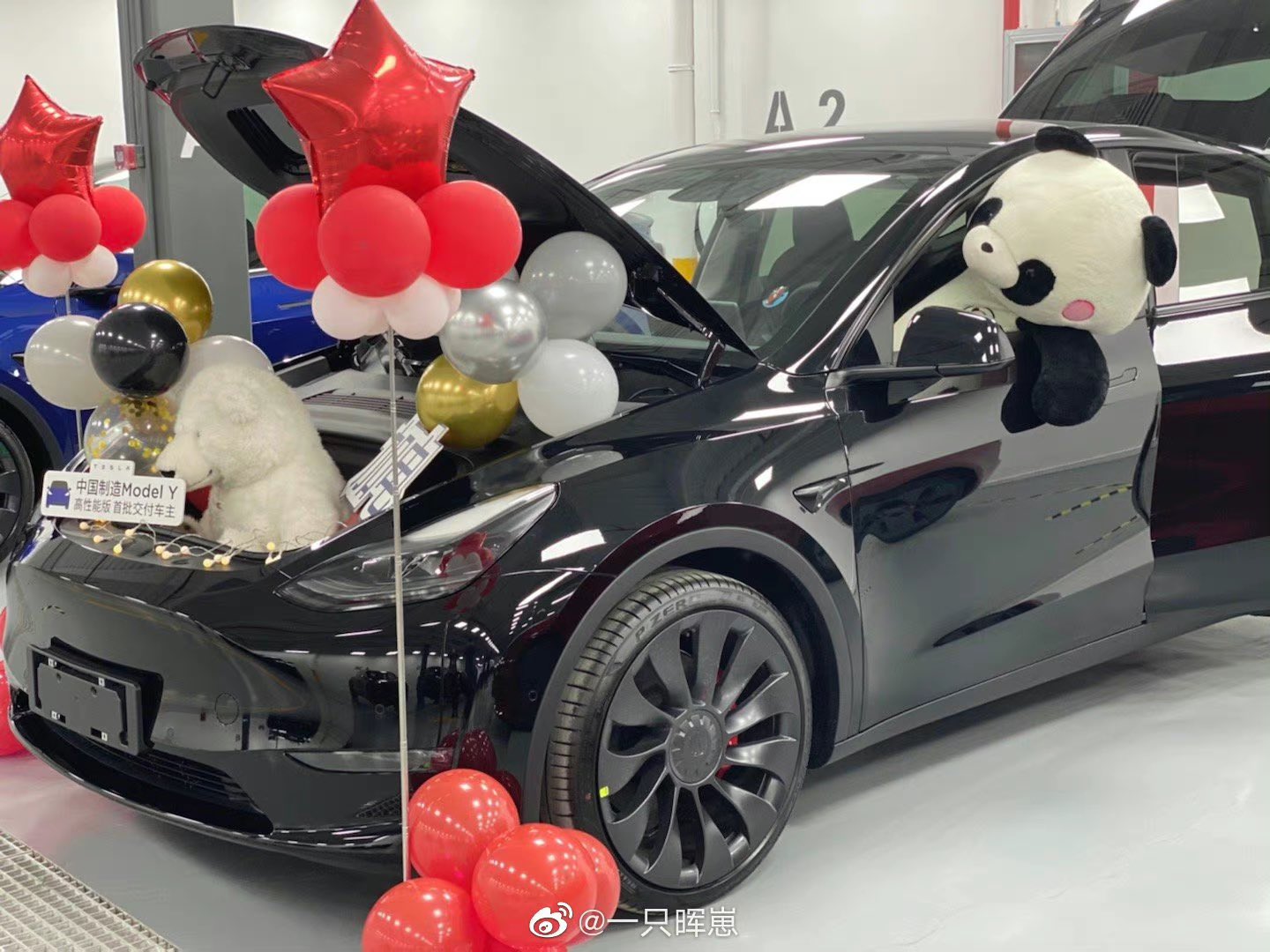 Tesla delivered its first Model Y Performance in China on Thursday, and the big changes were the inclusion of AMD Ryzen chips powering the company’s compact crossover SUV, taking a feature from the Model S and Model X refresh.

This trickle-down effect of AMD chips instead of Intel in China for Model Y, got many excited about the prospects of these faster chips heading to the U.S. for the smaller electric SUV.

Now, a new first look from @42how_ shows off a Model Y Performance in China with the AMD Ryzen graphics processor, which is capable of up to 10 teraflops of computing power. We only get to see the Chinese video site iQiyi, and scrolling looks very smooth:

Does AMD Ryzen seem to make the new MIC Model Y Performance look smoother than ever?

What do you think?

The Model Y produced by Giga Shanghai is equipped with a 16V lithium battery, which replaces the traditional 12V lead-acid battery, just like Model S Plaid!

No images were shared of the new 16V lithium battery, which would be larger than the 12V lithium-ion found in the Model S refresh.

It’s worth noting Zheng was one of the first to share the news about AMD Ryzen being used in the Model Y Performance in China.

We’ve previously seen a picture of the 12V Li-ion battery in the refresh Model S, from earlier this summer, seen in a Plaid version of the sedan: 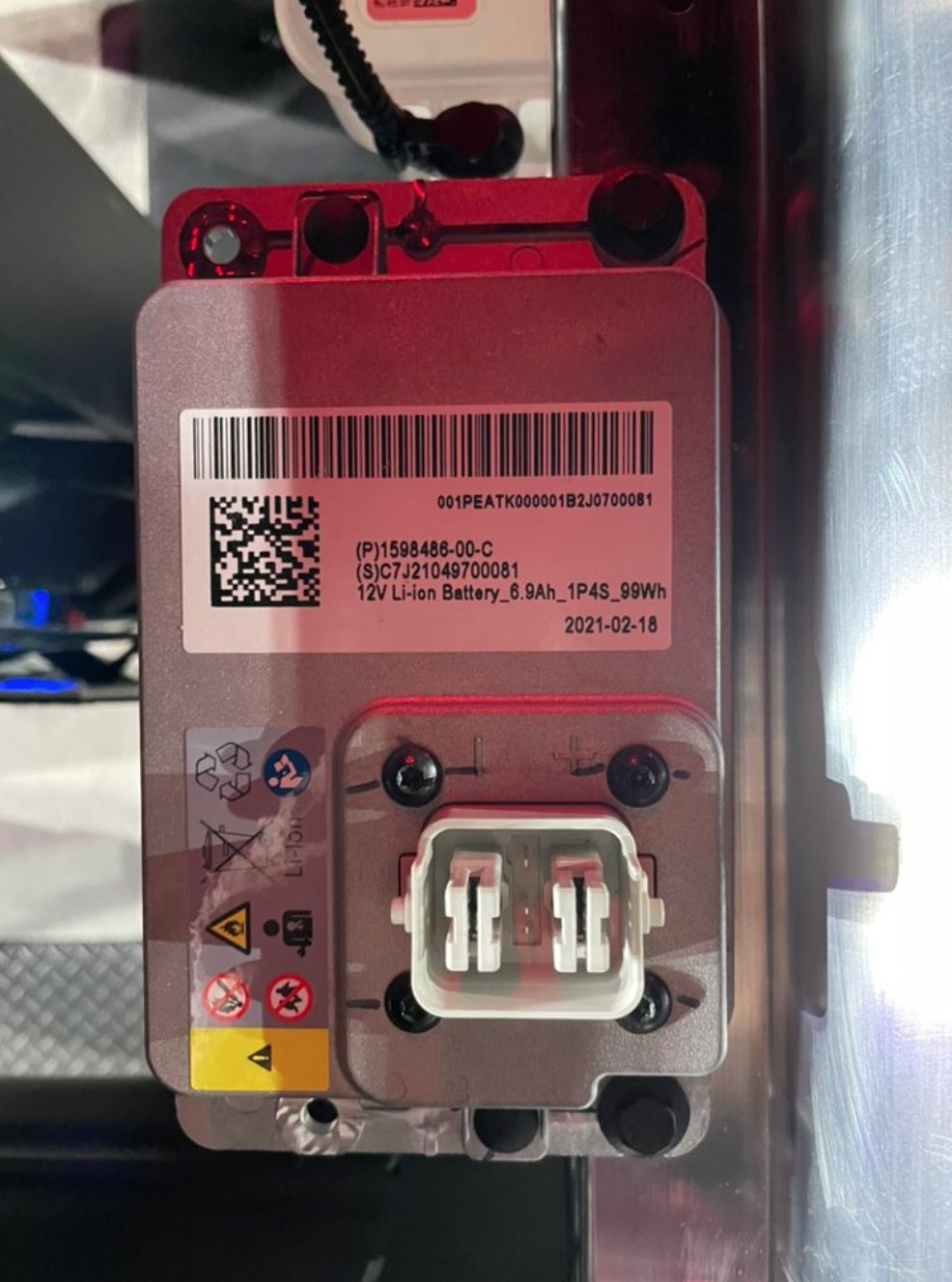 Jay in Shanghai (@JayinShanghai) also got a first look at the new Model Y Performance in China. Stay tuned as we’ll likely see more videos of the infotainment and maps, to show differences of AMD Ryzen versus Intel chip performance.

I got access to exclusive first look in person. pic.twitter.com/IrpFRk8R66

As of now, it’s unclear if the Long Range Model Y will also have AMD Ryzen, or if it’s limited to the Performance version. Also, it will be interesting to find out if a retrofit for AMD Ryzen would be possible for older Model Y owners. Stay tuned for more in the coming days.

Tesla kicked off its 2022 AI Day by showing off a demo of its Optimus robot. The Optimum bot was able to walk out on stage on its own, wave to the crowd and even ‘raise the roof’ to music. Optimus was shown lifting boxes, working in a factory doing some light work and even […]
Sarah Lee-Jones
5 hours ago

Tesla’s big AI Day 2022 is here and it is slated to start at 6:15pm PDT/9:15pm EDT from Palo Alto, California. The event is to recruit engineers to “build the future of AI”. According to the AI Day invite, attendees will “learn about Tesla’s latest developments in artificial intelligence, including Full Self-Driving, Tesla Bot, Dojo […]
Sarah Lee-Jones
14 hours ago

A set of photos shared this week show that Tesla’s Powerwall and Solar Roof are super durable and will continue working after exposure to storms, as noted by one roofing company. @Tesla retweeted photos of a Tesla Solar Roof and Powerwall that withstood winds and rain from Hurricane Ian on Thursday. The photos, originally shared […]
Peter McGuthrie
15 hours ago