Some Tesla users have found an apparent bug in the Tesla mobile app, which lets them add an extra shortcut to the app’s home screen.

One Tesla driver discovered a way to add five shortcuts to the Tesla app home screen on Tuesday, working on both the Android and iOS app. (via Reddit).

To do so, users simply need to open the customize controls menu and select an icon until it begins shaking, then move the icon to the top right until it adds a new row to the active shortcuts, including the fifth icon.

Many users in the thread had trouble getting the fifth shortcut to add correctly, and others speculated that this wasn’t so much an intentional design choice by Tesla, but rather, perhaps, a bug of some kind.

Here’s a video of the apparent bug or easter egg in action:

According to u/macdema, here’s how to add more than four shortcuts to iOS and Android (according to u/Electric_Theroy):

two finger method also lets you rearrange icons. some ppl having trouble w/ that, only being able to rearrange 1-4

According to u/derpylurker, you can actually add unlimited shortcuts to the iOS or Android app bar: 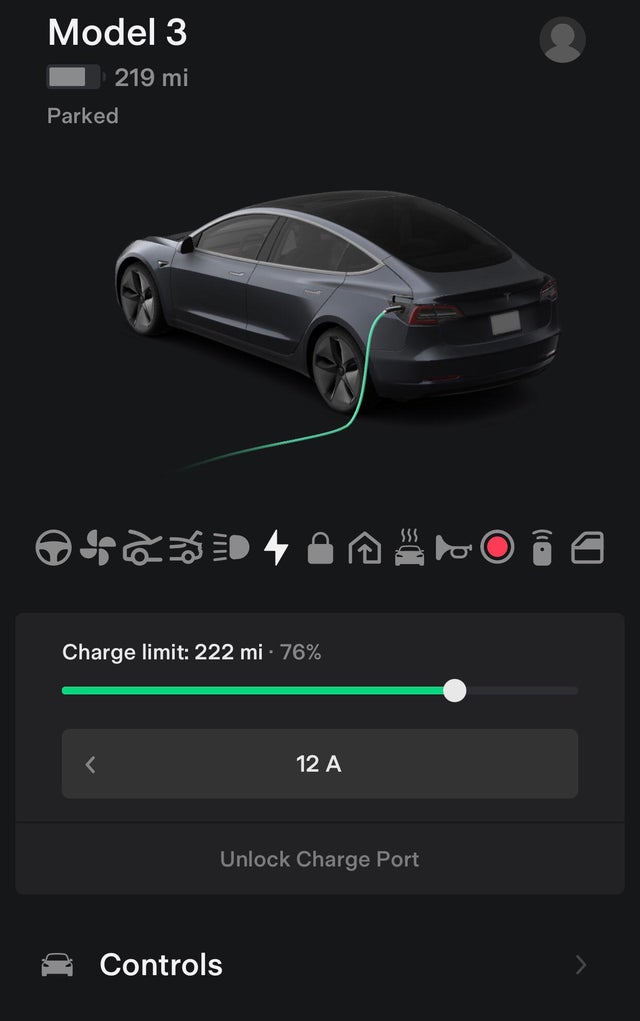 Last month, Tesla users also discovered internal code mentioning non-Tesla Supercharging, ahead of the company’s plans to open its Superchargers to a variety of EV brands.

In the same month, Tesla drivers discovered allusions to dashcam live streaming in the mobile app, just a few weeks before the automaker made the feature available.