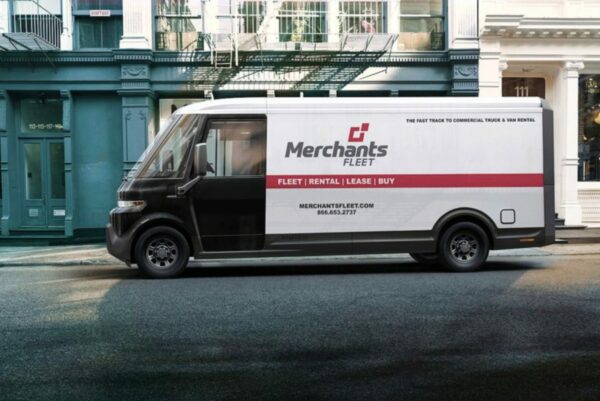 The General Motors (GM) commercial electric vehicle (EV) arm BrightDrop will supply a number of vans to Merchant’s Fleet, as shared in a statement from the vehicle leasing company on Thursday.

Merchant’s Fleet has shared plans to purchase as many as 5,400 electric delivery van units from BrightDrop, according to a report from Automotive News.

While Merchant’s Fleet currently has a fleet of electric vans, the deal will bring the fleet order up to a total of 18,000 BrightDrop vans.

Last month, GM detailed a plan to double its annual revenues by 2030 in a push towards EVs, along with GM sharing its Ultium EV platform for consumer EVs throughout the course of this year.

Transportation officials in San Francisco are trying to slow the rollout of robotaxis in the city, arguing that they can pose a road hazard to other drivers and that more data is needed before they can be allowed to freely roam the streets — reports NBC News. San Francisco has become a bit of a […]
Nehal Malik
2 days ago

General Motors (GM) is planning to invest $918 million into four U.S. plants dedicated to building V-8 gas engines and electric vehicle (EV) components, according to an announcement made on Friday. The news comes after GM shared plans to begin selling fully-electric models only by 2035, showing that the automaker will continue needing to balance […]
Peter McGuthrie
2 weeks ago