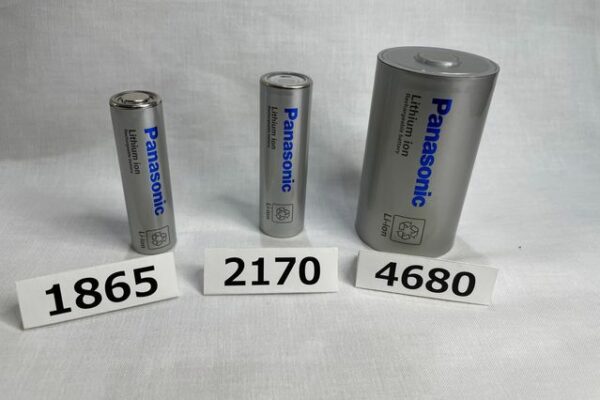 Tesla’s 4680 battery cell is expected to lower costs and increase range for the automaker, but as far as a breakthrough goes, one electric vehicle (EV) CEO suggests that it’s being overstated.

Lucid Motors CEO Peter Rawlinson noted that, while there are a few advantages to Tesla’s 4680 battery cell design, it’s not the breakthrough that it’s claiming to be, according to IEEE Spectrum (via InsideEVs).

Rawlinson cited the 4680 battery cell’s tight packing as a benefit compared to cells that use less active cell material, saying it’s a “triumph of packaging, not of chemistry.”

Rawlinson said in the interview, “I do think there’s an upside to going to large format. That would reduce internal resistance, and that’s a valuable step forward. But people are looking at 4680 as this huge breakthrough, and that’s a fantasy.”

While Lucid Motors’ Air Dream Edition is rated for a range of over 500 miles, it’s also the first EV company to pull that off.

Samsung, LG and Panasonic have all already unveiled 4680 battery cell prototypes for Tesla, though volume production of the cell will likely not begin until 2022. 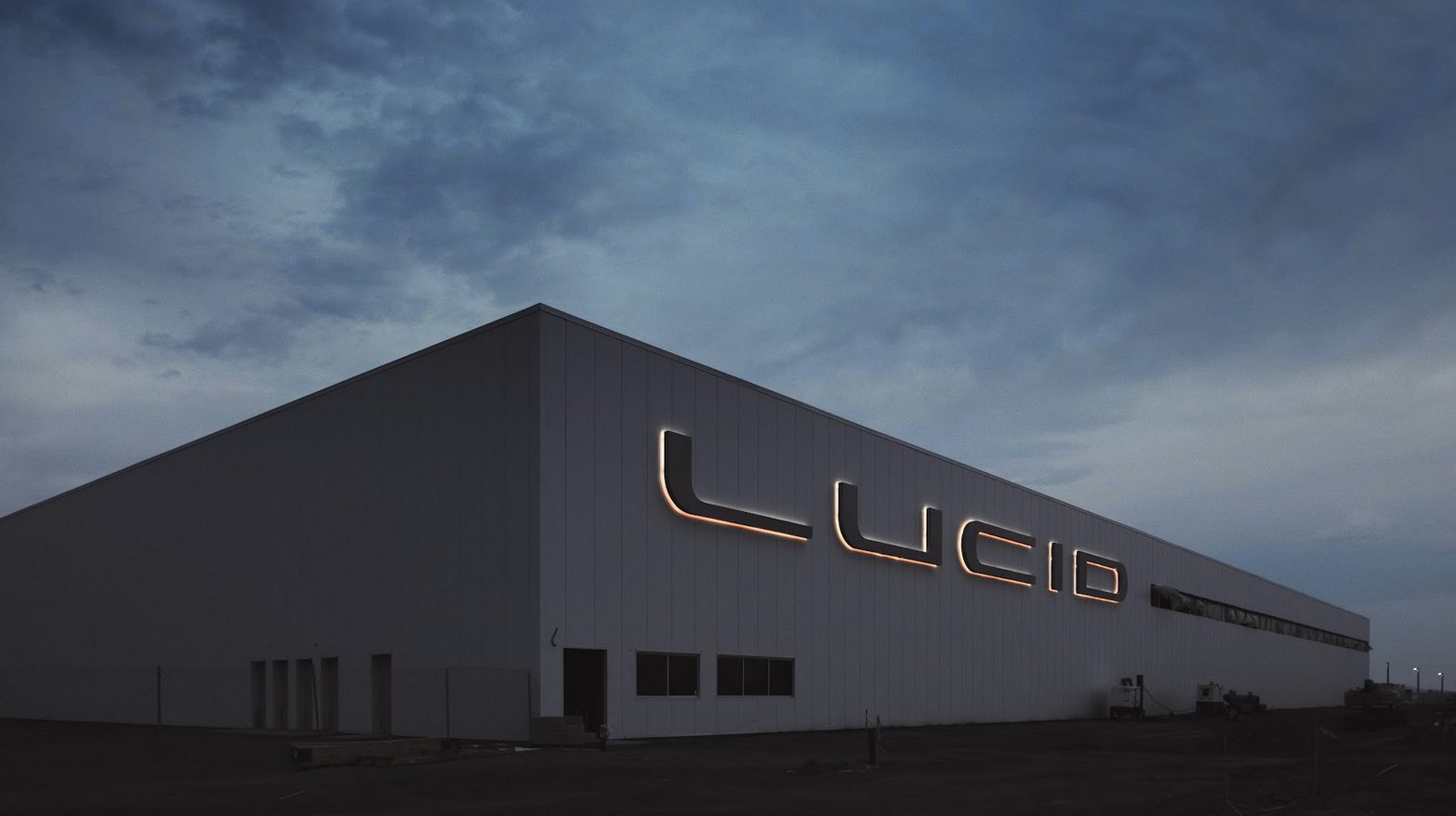 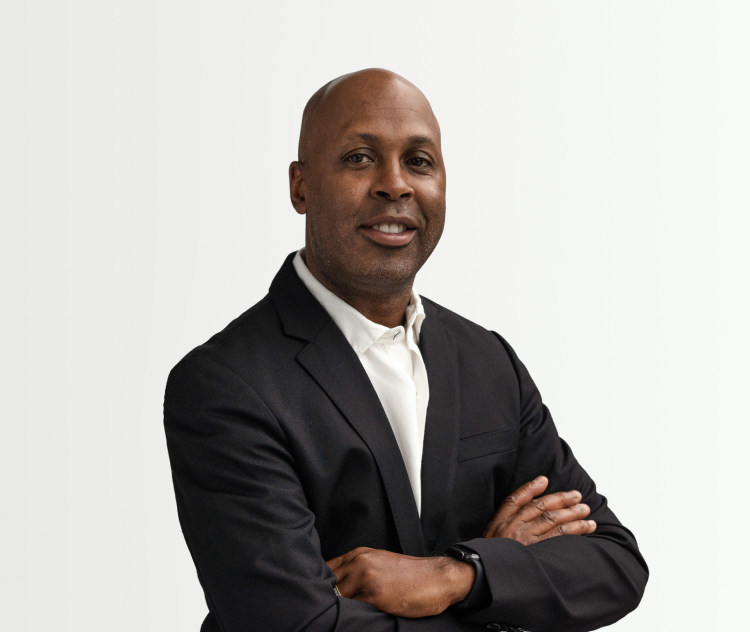 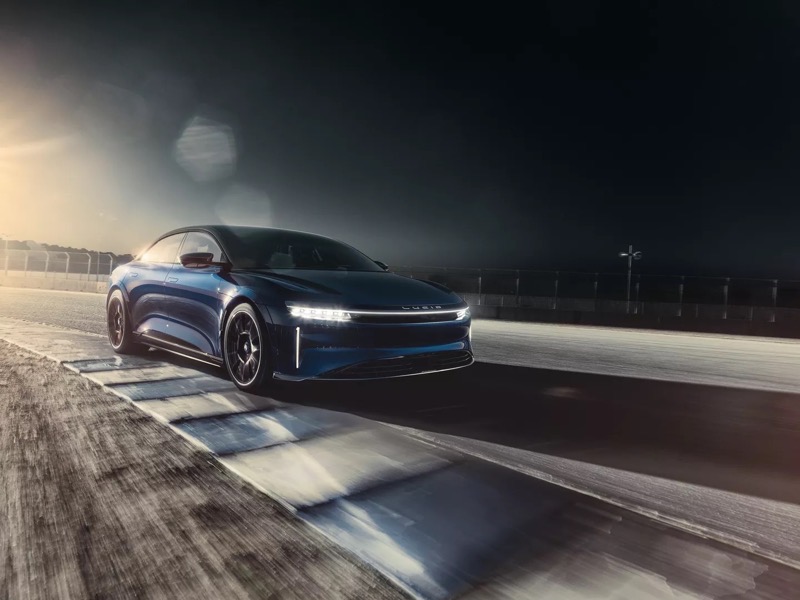