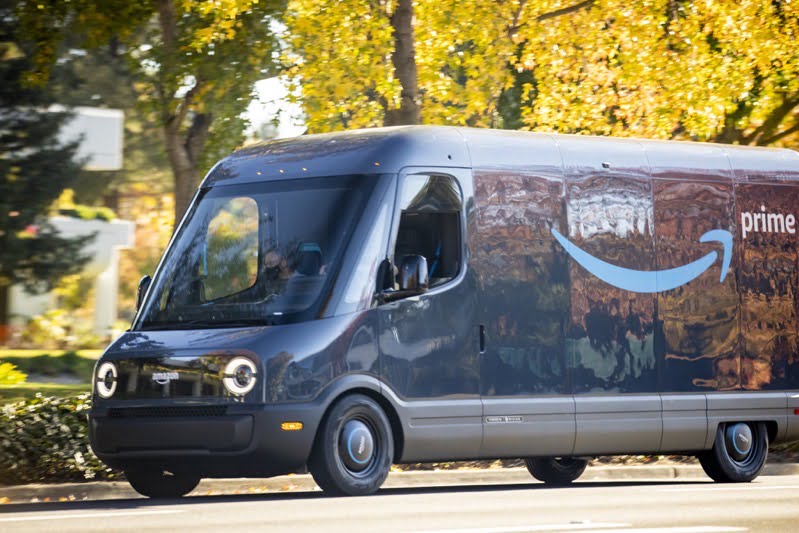 In a filing with the Securities and Exchange Commission (SEC) on Friday, Amazon disclosed a sizable stake in electric vehicle (EV) startup Rivian — reports CNBC.

As of September 30, Amazon holds equity investments “including preferred stock of Rivian Automotive, Inc. representing an approximately 20% ownership interest” that is valued at $3.8 billion USD, reads the filing. On December 31, Amazon’s stake in Rivian had a carrying value of $2.7 billion USD.

According to another securities filing from Rivian earlier this month, Amazon has invested over $1.3 billion in Rivian to date. The eCommerce giant led Rivian’s recent funding round in July, and around this time last year, contracted the EV maker to develop customized all-electric delivery vehicles.

Amazon has tasked Rivian with producing three different electric delivery truck models, for a total of 100,000 units by 2030. Both companies plan to have 10,000 new Rivian-Amazon electric delivery vehicles on the road as early as next year. Earlier this year, we saw Rivian’s electric delivery vans being tested, with reports of them hitting 15 U.S. cities by year’s end.

By virtue of its holdings in Rivian, Amazon has exclusive rights to Rivian’s electric delivery trucks for at least four years, and the right of first refusal thereafter.

Rivian’s first consumer vehicle, the all-electric R1T truck, started rolling off the production line last month. On October 1, the company filed its IPO prospectus, with plans to be listed on the Nasdaq under the ticker symbol “RIVN”.

Rivian is expected to hold its Initial Public Offering sometime in November, and reports from earlier in the year suggest that the EV maker will be shooting for a valuation of $80 billion USD.

Rivian has announced its Q3 2022 production and delivery numbers on Monday. The Irvine, California-based company said it produced 7,363 R1T pickup truck and R1S SUVs at its factory in Normal, Illinois, for the quarter ending on September 30, 2022. That’s a 67% increase compared to the year-ago quarter. Rivian said there are 6,584 vehicles […]
Sarah Lee-Jones
4 hours ago

Rivian has hired Diane Lye for the role of chief information officer, a new position that the automaker plans to use to accelerate global expansion, as reported by TechCrunch. Lye previously worked a nine-year stint at Amazon on Web Services before working at Citi’s capital markets division and working in the capital markets division at […]
Peter McGuthrie
10 hours ago

As startup electric vehicle (EV) manufacturer Rivian continues to ramp up expansion plans, it has officially gained approval to sell in one important market. Rivian has been cleared to begin delivering its vehicles to customers in Canada, as reported by Automotive News Canada on Friday. The approval came from Transport Canada and was confirmed by […]
Peter McGuthrie
3 days ago