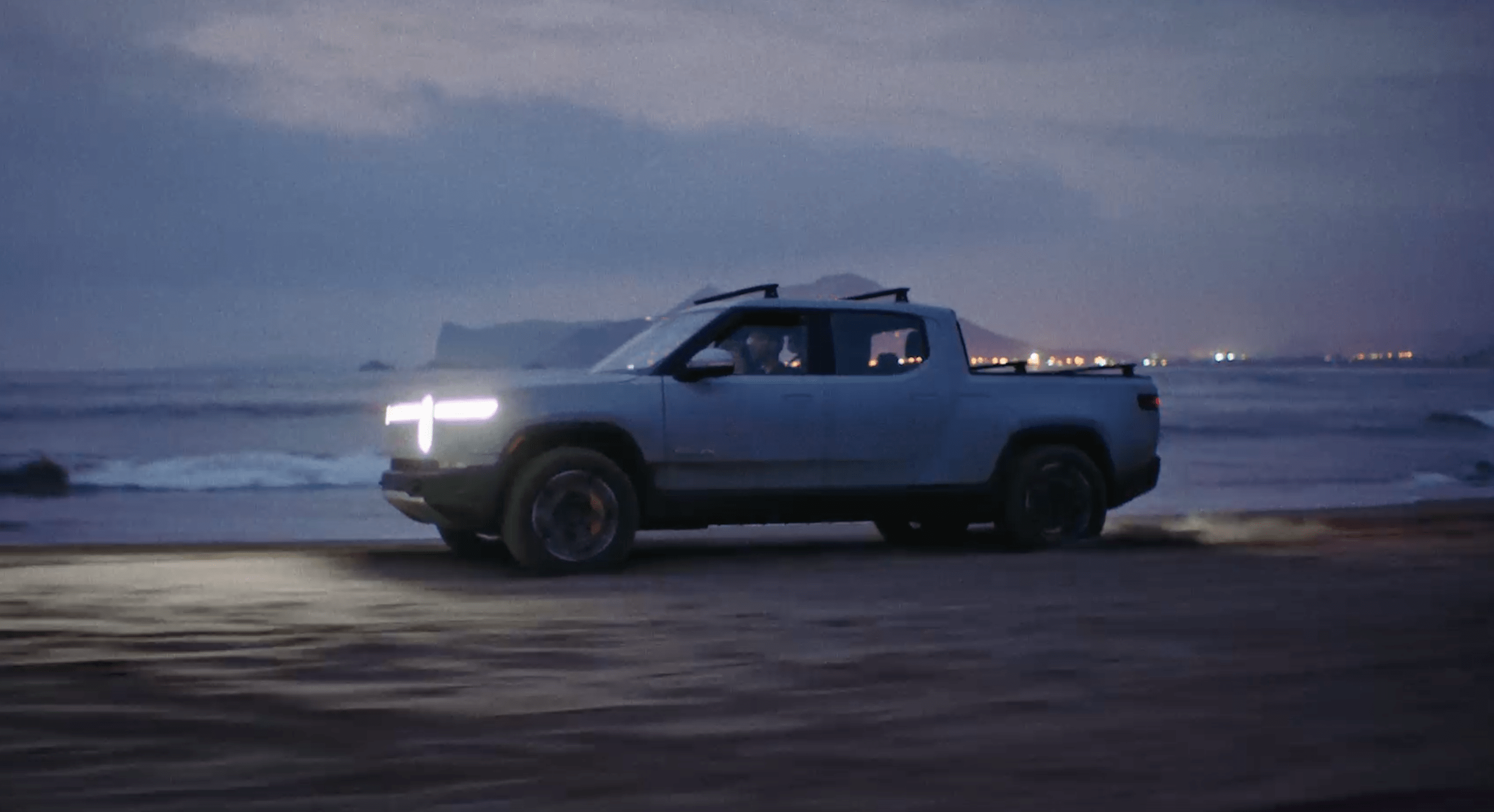 Others in this private funding round included Third Point, Fidelity Management and Research Company, Dragoneer Investment Group, and Coatue.

“As we near the start of vehicle production, it’s vital that we keep looking forward and pushing through to Rivian’s next phase of growth,” said Rivian CEO RJ Scaringe, in an issued statement to Tesla North.“This infusion of funds from trusted partners allows Rivian to scale new vehicle programs, expand our domestic facility footprint, and fuel international product rollout.”

Back in January of this year, Rivian closed a $2.65 billion funding round. To date, Rivian has raised approximately $10.5 billion to date.

Earlier this week, Rivian confirmed it’s seeking a location for a second plant in the United States, while the company also plans to expand its charger network to all Tennessee state parks.

Electric vehicle (EV) startups are desperately trying to catch up to Tesla’s reach beyond the U.S. market, with fellow automaker Rivian reaching beyond its home country’s borders this month for the first time. @Rivian had its first deliveries beyond the U.S., as debuted in a Canadian Open House event shared by the automaker on Twitter […]
Peter McGuthrie
11 hours ago