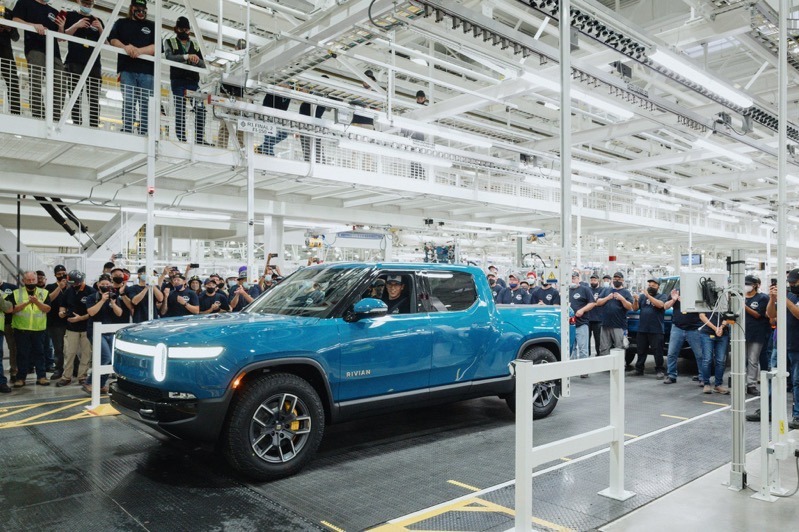 Rivian has announced it has produced its first customer vehicle, an announcement made on Tuesday morning by CEO RJ Scaringe.

“After months of building pre-production vehicles, this morning our first customer vehicle drove off our production line in Normal!  Our team’s collective efforts have made this moment possible. Can’t wait to get these into the hands of our customers!”, said the Rivian CEO.

Scaringe shared numerous photos of the Rivan assembly line and production R1T electric trucks rolling off the line. These trucks are the ones destined for the company’s first customers.

“Rivian vehicles are fully certified by NHTSA, EPA and CARB, and are ready for sale in all 50 states,” a Rivian spokesperson told Bloomberg.

Irvine, California-based Rivian has the backing of major investors such as Amazon, Ford, T Rowe Price and Fidelity, raising over $10 billion in the process. The company is valued at around $80 billion, based on its reported plans to launch an IPO.

Rivan plans to deliver its second EV, the R1S SUV, sometime this fall, after many delays linked to COVID-19 and supply chain pressures.