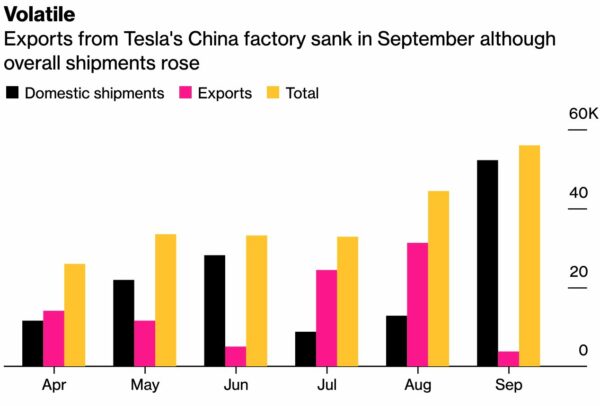 Tesla had an impressive September, as evidenced by registration backups at DMVs across China, mostly consisting of Tesla Model Y units.

Last month, deliveries from Tesla’s Gigafactory Shanghai in China continued to increase for the second month in a row, despite an overall downturn for the country’s auto sales, according to Bloomberg.

The month resulted in an overall total of 56,006 deliveries from Giga Shanghai, including both exports and domestic sales. Tesla CEO Elon Musk has previously stated the end of quarter push normally is for local deliveries in China, while the first half of the quarter is for exports.

Tesla delivered 52,153 units in China during the month, after an August domestic sales increase of nearly 50 percent. In addition, Tesla had a total of 3,853 exports from Giga Shanghai, according to data from the China Passenger Car Association (CPCA) on Tuesday.

Local electric vehicle (EV) companies in the region, including NIO, Li Auto and Xpeng Motors, have also increased their monthly output volumes throughout the year.

In September, exports dropped significantly for Tesla China, largely due to the way Tesla delivers its overseas exports in the first half of most quarters while focusing on local deliveries in the second half.

Tesla’s Elon Musk is preparing to head to trial with Twitter next month, though another court battle shows the billionaire entrepreneur calling out a federal agency for allegedly stifling his free speech in a separate case. Musk’s lawyers are claiming that the Securities and Exchange Commission (SEC) has imposed a “muzzle” on the CEO’s speech […]
Peter McGuthrie
41 mins ago 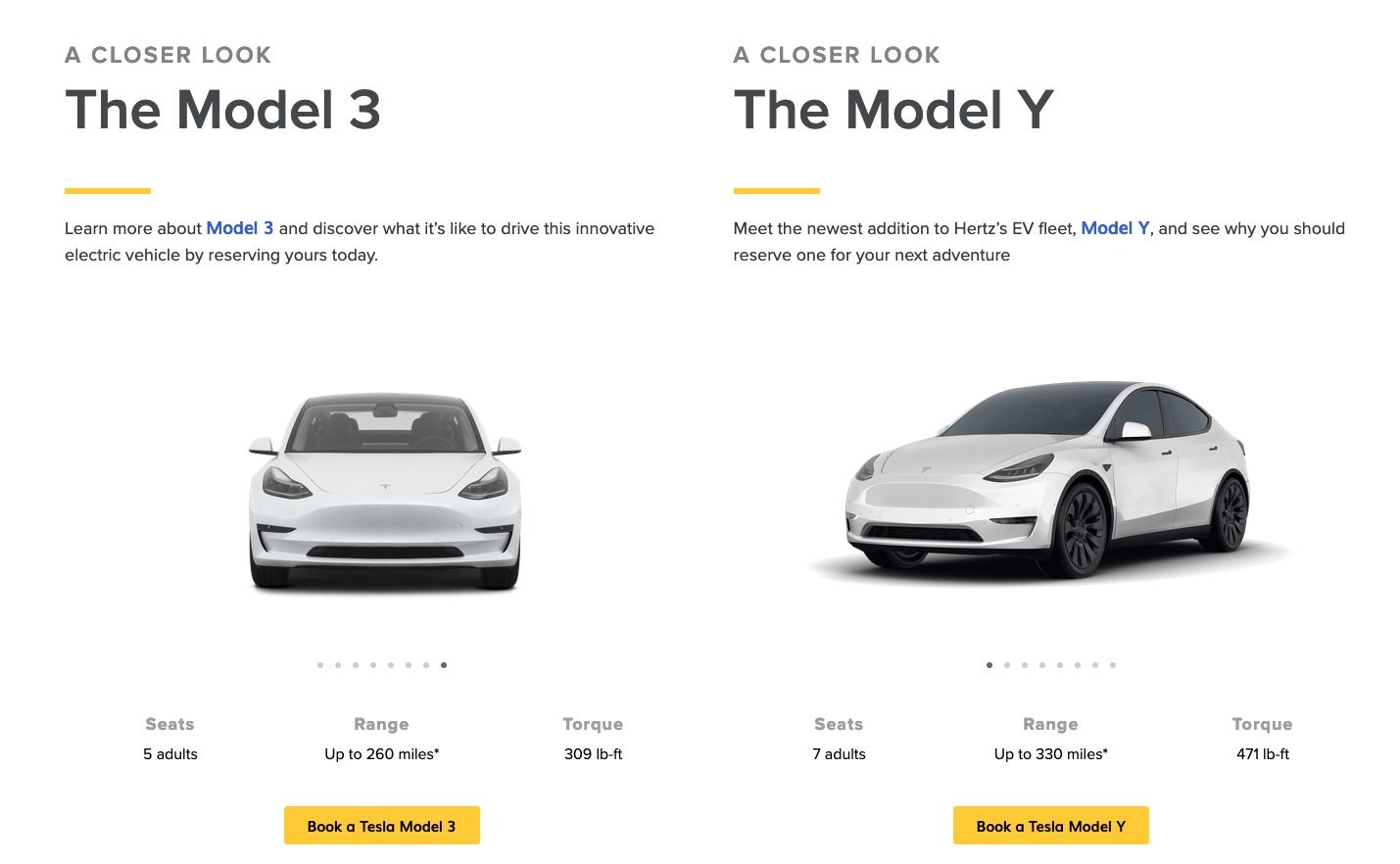 Tesla’s electric vehicles (EVs) are rented frequently at Hertz locations, according to the company, which says it has similar amounts of corporate and legal customers going electric. Demand for Teslas at Hertz rental locations has remained “very, very solid,” according to the companies head in a statement to Yahoo Finance this week. “Demand has been […]
Peter McGuthrie
1 hour ago

Tesla has launched a sunshade for the Model S refresh (2021+) in its online shop, priced at $120 USD. “Constructed from lightweight mesh fabric with a collapsible rigid frame, the Model S Glass Roof Sunshade blocks 66 percent of luminous transmittance. Easily removable, the sunshade is installed onto the interior of the glass roof with […]
Sarah Lee-Jones
15 hours ago