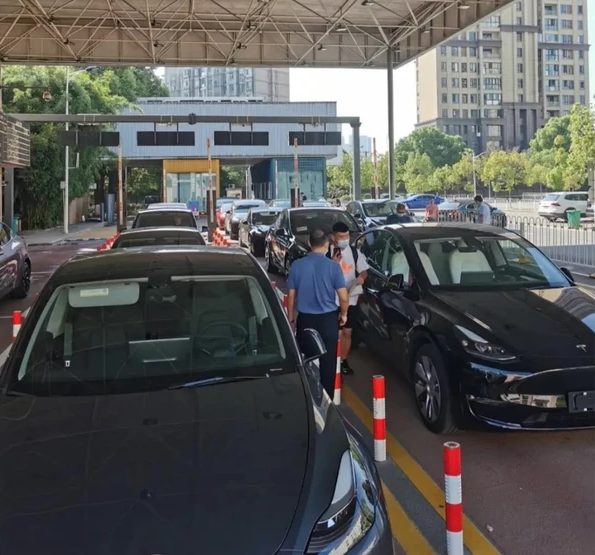 A Chinese minister reported that China has “too many” electric vehicle (EV) manufacturers earlier this month, and despite encouragements for companies to consolidate, only one U.S.-based automaker seems to have reached new levels of demand in Q3.

The Tesla Model Y has flooded China’s various Departments of Motor Vehicles (DMVs) with the electric SUV seemingly reaching an all-time high for demand in what is the world’s largest auto market, according to a Chinese media story, reports Tesmanian (use coupon TESLANORTH10 to save 10% off floor mats and more). 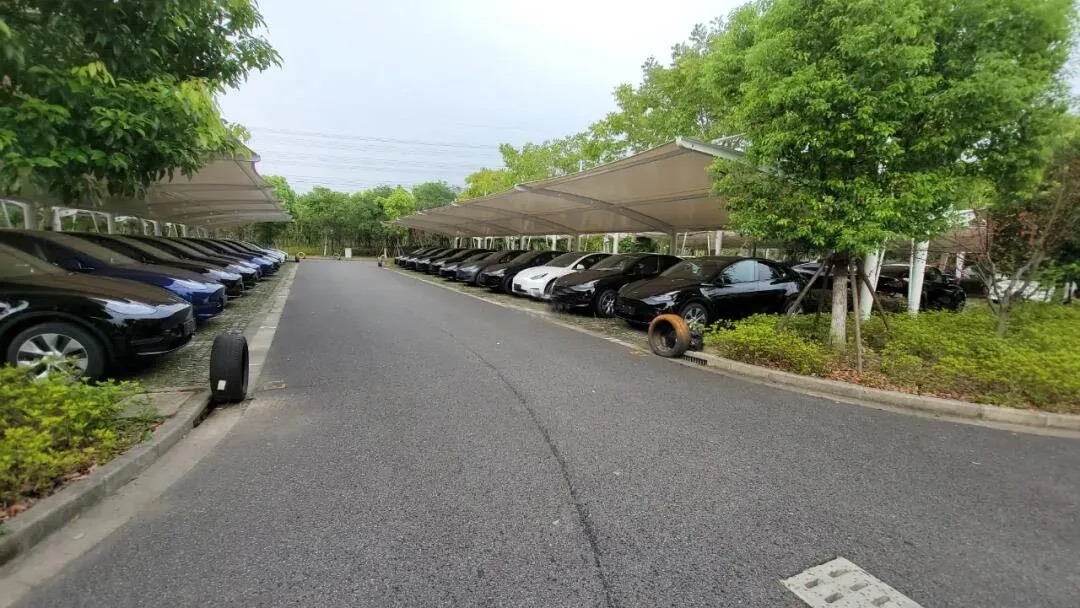 Owners have reported that the Model Y, and particularly the Standard Range (SR) variant, is the most witnessed car at the DMV locations.

While registration data for Q3 and for September have yet to be released, the phenomenon has taken place across China, depicting an incredible network of Tesla Model Y buyers, following the company’s release of the SR variant.

One Model Y buyer at the License Plate Center in Shanghai’s Pudong New District reported having to visit China’s DMV twice to retrieve his license plate, and still had to wait out quite the queue to get it – while nearly every car around him was also a Model Y.

Another buyer in Nantong, Jiangsu had similar things to say about his local DMV, revealing a similarly high ratio of Model Y SR vehicles to others – saying also that Tesla had reached a new milestone in popularity.

Similar situations were spotted with overwhelming amounts of Model Y units at DMV locations in the Guangdong province, as well as cities including Shenzen, Beijing, Hangzhou, Wuhan.

Over the weekend, Tesla owner and YouTuber Jeremy Judkins evacuated from their Hurricane-Ian-affected North Port, Florida, residence in their Model X Plaid. North Port experienced significant flooding after the storm, and more was expected. Instead of waiting around, Jeremy chose to leave to a safer location in their Model X Plaid. He was able to […]
Nehal Malik
2 hours ago

Tesla has announced its production and delivery numbers for Q3 2022. The company said it produced over 365,000 cars and delivered a record 343,830 vehicles in the third quarter. “Historically, our delivery volumes have skewed towards the end of each quarter due to regional batch building of cars. As our production volumes continue to grow, […]
Sarah Lee-Jones
5 hours ago