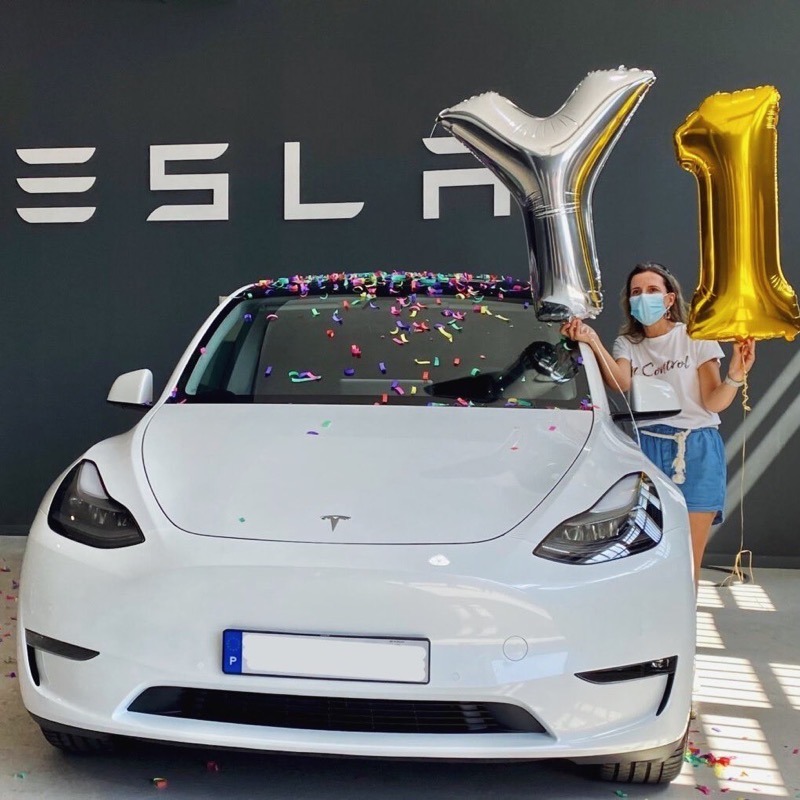 Tesla has shared some pictures of its recently Model Y compact crossover SUV launch in Europe.

The Model Y launched in Europe back in late August, and prior to its arrival Tesla had some fun with a “Not Model Y” marketing campaign.

The pictures shared by Tesla show owners receiving deliveries of the Model Y, plus the latter on city streets as well. 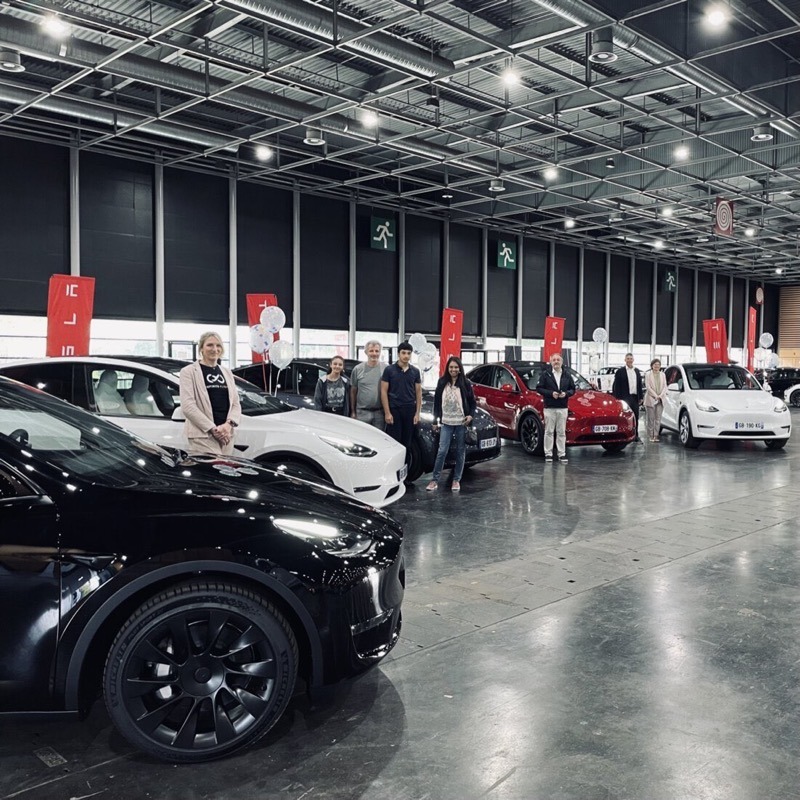 Here’s a Model Y in red showing quite the contrast between new and old: 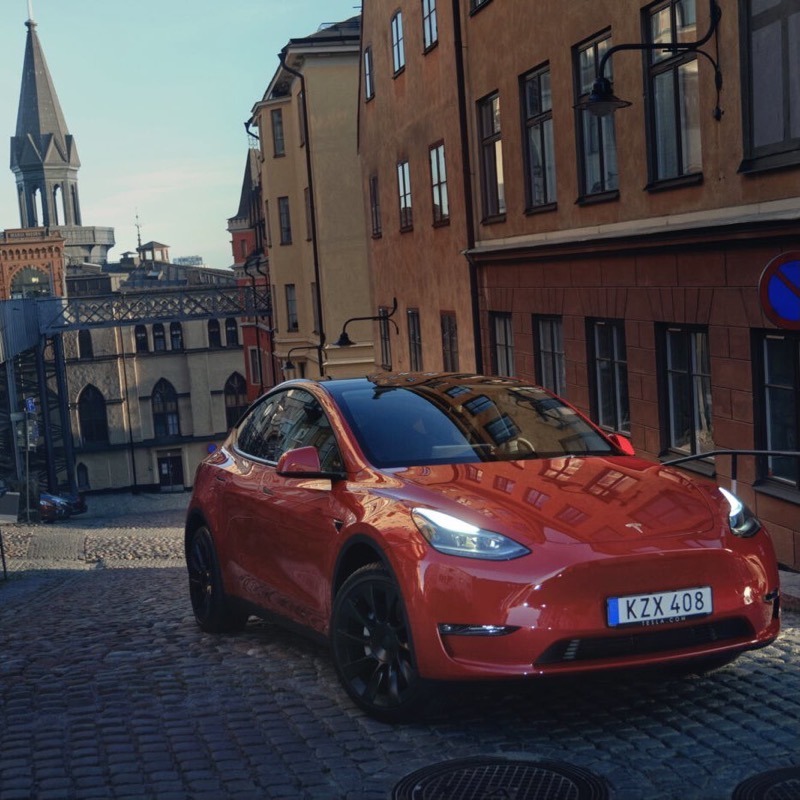 Below is a Model Y Long Range with 20-inch Induction wheels, parked outside the Berghain club in Berlin, Germany: 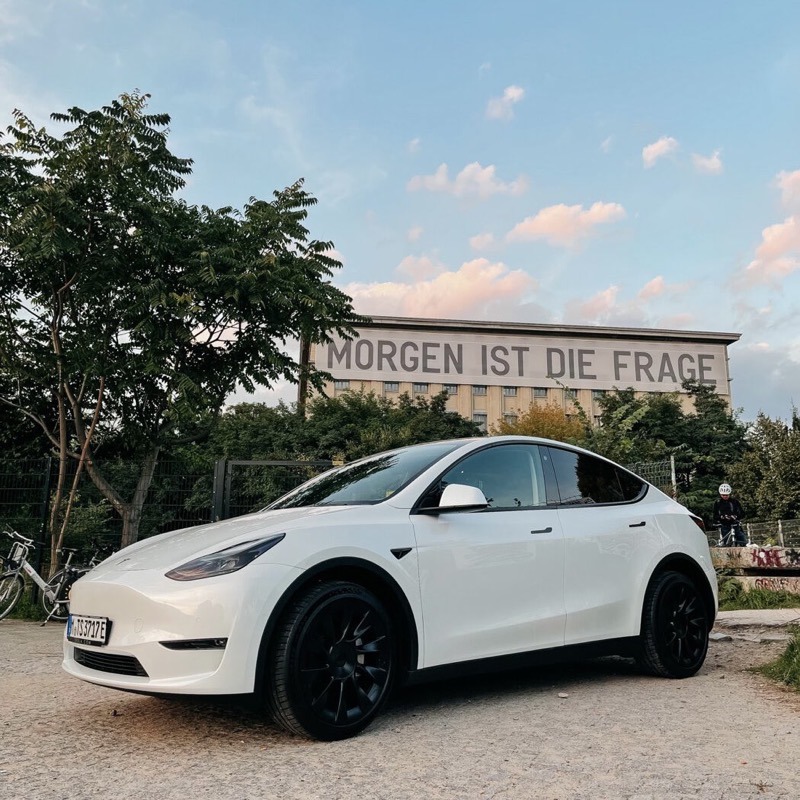 Model Y compact crossover SUVs in Europe are made at Tesla’s Giga Shanghai in China and exported from the latter. Check out the video below recently shared by Tesla China, showing the process for producing a Model Y from start to finish.

You can see a few more pictures of the Model Y launch in Europe by visiting Tesla’s Instagram page.