Tesla in Talks to Set Up Fully-Owned Stores in India: Report 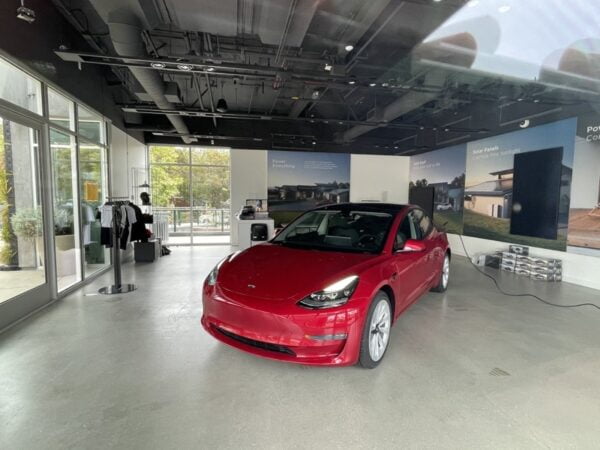 At the end of last month, reports showed that Tesla is in talks with local suppliers in India for electric vehicle (EV) components, with the company now reportedly talking to the Indian government about setting up its first Tesla retail stores.

Tesla is in discussion with the Indian government over plans to open a series of showrooms, following its early discussions with potential suppliers, according to Business Standard. The retail stores will need to comply with the country’s Foreign Direct Investment (FDI) guidelines in order to open the stores as single-brand retail shops.

In India, companies with more than 51 percent of foreign stake in single-brand retail need to source at least 30 percent of the value of their goods from local sources. Tesla sells most of its EVs online, and in many countries, the company sets up and owns its stores on its own, rather than using a network of franchised dealers.

Prior to the company’s talks with local component suppliers, Tesla lobbied the Indian government for lowered import duties, with the government eventually requiring sourcing plans and a business roadmap before India lowers import taxes.

Earlier this year, one Indian Minister offered Tesla the lowest production costs in the world if it built a factory in the country, following reports that Tesla is looking to build a factory in Southern India.

Tesla and Apple Should be Working Together, Says Gurman