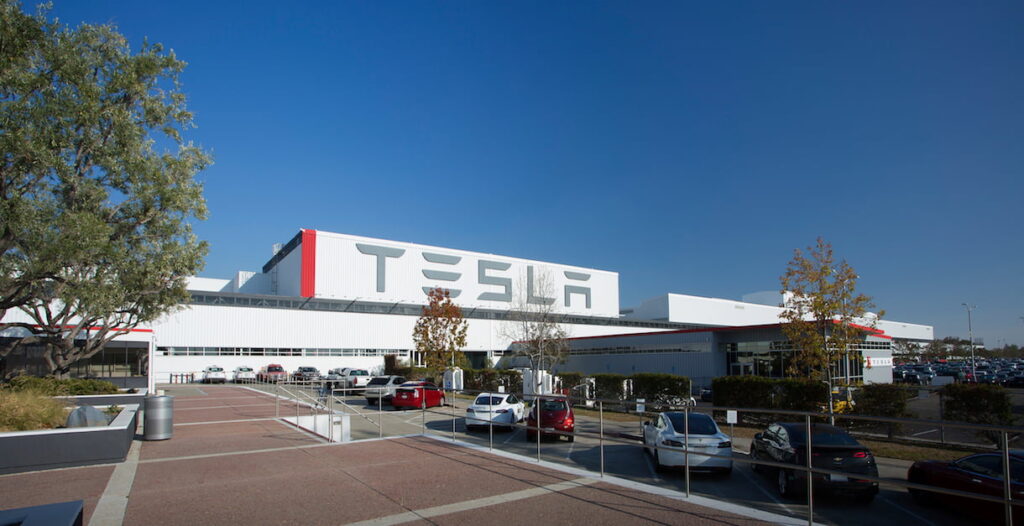 According to Reuters, electric vehicle (EV) pioneer Tesla is gearing up to establish its first manufacturing facility in India, located in the country’s technological hub — the city of Bengaluru in the southern state of Karnataka.

The news comes from official state government documents pertaining to India’s budget. “The U.S. firm Tesla will be opening an electric car manufacturing unit in Karnataka”, said the government of Karnataka in a statement.

India is the third largest producer of carbon emissions in the world, and the developing country has been trying to cut back on its use of fossil fuels for quite some time now.

However, the country has been unable to adopt EVs in any meaningful capacity due to a lack of local EV production and supporting infrastructure like charging stations. Tesla could quite possibly be the answer to both of those problems for India’s population of 1.36 billion.

An order placement platform for India is expected to launch soon, and tentative pricing for the Model 3 in India is already available.

Chief Minister of Karnataka, B.S. Yediyurappa, said in a since-deleted tweet that Tesla would begin operating in India with an R&D facility located in Bengaluru.

The Indian government is prepared to provide $4.6 billion USD in incentives to companies establishing advanced battery manufacturing facilities in the country, and it looks like a big chunk of that allowance will be going to Tesla.

Tesla’s brand retains customers better than other automakers, and it tends to steal customers from other brands, according to new data shared by S&P Global Mobility last week (via @Umbisam). The data measures a 12-month period leading up to July 2022, looking at how drivers purchased — whether switching to a new brand, or remaining loyal […]
Peter McGuthrie
1 hour ago

Tesla is offering a new discount that could slash prices even further for previous brand owners, with a new trade-in deal available for new Model S and X vehicles. U.S. buyers of the Model S and X who trade in an old Tesla vehicle are now eligible to receive $3,000 off the price tag or […]
Peter McGuthrie
2 hours ago