Tesla Incorporates Subsidiary in India, Ahead of Expected 2021 Launch 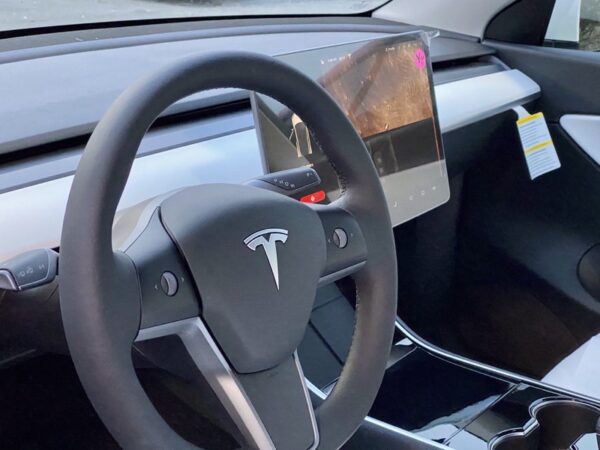 Tesla has been expanding its operations all around the world, and the newest expansion is well on its way to coming to fruition.

According to a regulatory filing Tuesday, Tesla has officially incorporated Tesla Motors India and Energy Private Limited from its Bengaluru office, as reported by Reuters. The filing brings the company one step closer to its nearing plans to begin selling cars in the country.

Welcome @elonmusk , we are waiting for official launch⚡#TeslaIndia🇮🇳 #TCIN pic.twitter.com/a5mMY5P84s

India Prime Minister Narenda Modi has recently been promoting electric vehicles (EVs) and other methods of cutting down on the country’s reliance on oil and creation of pollution. Tesla’s presence in the country will help contribute greatly to those goals, especially given its high demand around the world as of late.

The government in India also plans to put forth $4.6 billion as business incentives to set up battery manufacturing facilities in the country, according to a recent proposal.

At the moment, Tesla’s India team has three directors, one of which is Senior Executive David Feinstein, according to his LinkedIn page.

As Tesla continues its growth throughout the rest of the world, it will continue to play an important role in the world’s transition to EVs. And, fortunately for EV enthusiasts in India, they’ll get to be next in promoting a significant social change, with the world on the cusp of climate crisis.