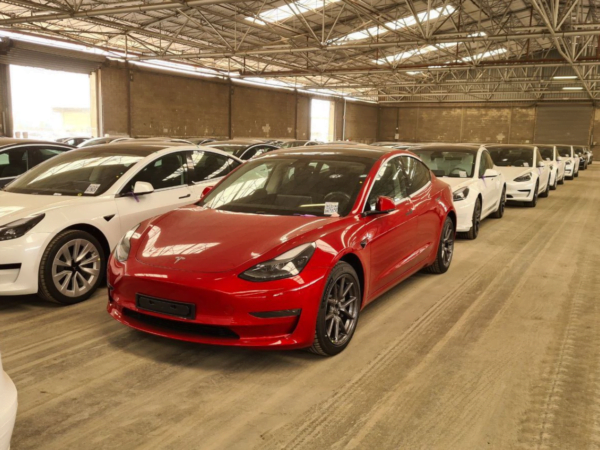 With Tesla’s first deliveries arriving in Israel throughout the summer from Giga Shanghai, the company has taken some preventative action on Model 3 units for drivers within the country

Tesla will recall 3,000 Model 3 cars in Israel, in order to fix an issue with the air conditioning system, according to Globes. The fix will reportedly require Tesla service technicians to replace a pipe in the system which has been found to have regular issues.

“We are aware of a small number of vehicles impacted by the problem and that are already back on the road. We are working to solve the problem as quickly as possible,” said Tesla in a statement to Globes.

The recall also applies to a number of owners who have not had issues with their air conditioners, and instead of having Model 3 owners bring their cars to a service center, Tesla’s service technicians are going to peoples’ houses and fixing the part there.

While the air conditioning issues were first discovered in July, the issue led to some cars breaking down completely and created a huge backlog of work for those at Tesla’s service center.

In addition to the Model 3, the Tesla Model Y has also landed in Israel, along with the Model S – which is far more expensive to buy in Israel than just about anywhere else in the world.

Still, the Tesla Model 3 remains the most popular of Tesla’s vehicles by far in Israel, with up to 1,500 of the Model 3 units being unloaded at the port into the country at a time.