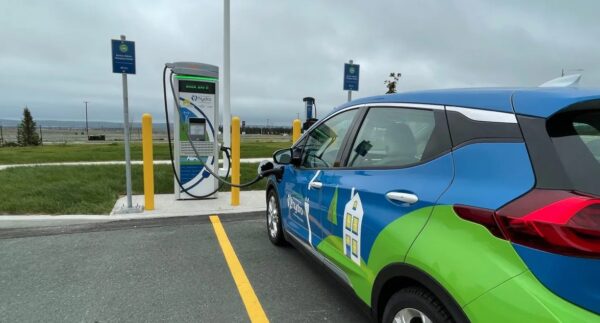 As the world begins trending towards zero-emission vehicles, public access to a charging network remains one of the largest barriers to mainstream adoption, but that’s not the case in Newfoundland and Labrador up in Canada.

The first electric vehicle (EV) charging network is now operational in Newfoundland, and it includes 14 charging stations with Level 3 fast-chargers, landing nearly every 70 kilometers (43 miles) across the island, according to CBC News.

The network runs on the Trans-Canada Highway from Port aux Basques to St. John’s, with another in Gros Morne National Park.

President and CEO of Newfoundland and Labrador Hydro, Jennifer Williams, says that the lack of a network was previously a problem that stopped internal combustion engine (ICE) vehicle owners from going electric.

Williams said, “The majority of people who were interested in EVs said one of the major barriers to them was indeed not having a fast-charging network that they could access.” Williams continued, “We really believe that this is going to help people cross over and become an EV owner.”

In June, Newfoundland and Labrador announced a $2,500 EV rebate program, which was the first of its kind for the province. The rebate also adds to Canada’s federal rebate, which has helped subsidize vehicle purchases for several EV buyers across the country.