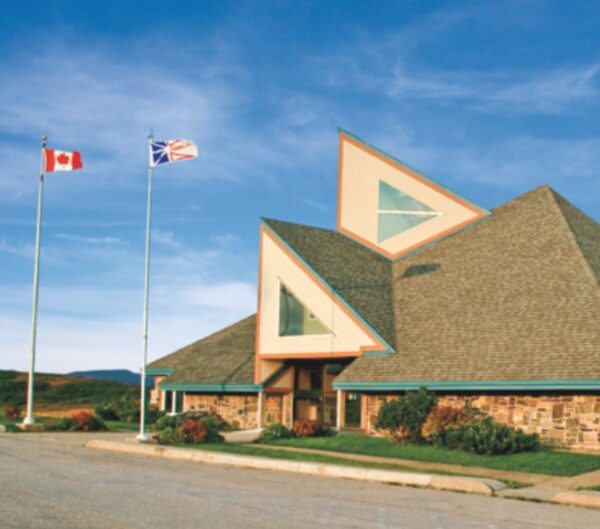 Canadian province Newfoundland and Labrador has introduced a $2,500 (CAD) incentive for electric vehicle (EV) buyers into the 2021 budget, according to Electric Autonomy. The move adds the province to a shortlist of Canadian provinces offering supplementary incentives to the federal rebate, including British Columbia, Nova Scotia, Prince Edward Island, and Quebec.

While the EV rebate program is set to start with $500,000 in funding, affecting up to 200 buyers, it will also be in addition to the federal government’s $5,000 EV rebate, available to buyers across Canada.

In her budget speech, Deputy Premier and Minister of Finance Siobhan Coady said, “Switching from a gas-powered to an electric vehicle is becoming an increasingly real option for consumers.” Coady continued, “We are supporting efforts to make electric vehicles more accessible and as a result, a fast-charging network is being installed across the province.”

To date, Canada’s federal EV rebate program has helped buyers purchase over 74,000 EVs in the country, and the country’s charging infrastructure has expanded immensely over the past few years.

In Newfoundland and Labrador alone, there are 33 EV chargers planned for public use, with 12 already online and the rest expected to go live later this year. In addition, there are currently 190 zero-emission EVs in the province, which will likely increase as the rebate is used.

Last month, the Canadian government also announced a $1.8 million investment into EV initiatives in British Columbia and Quebec, set to help expand the EV charging network in the provinces.