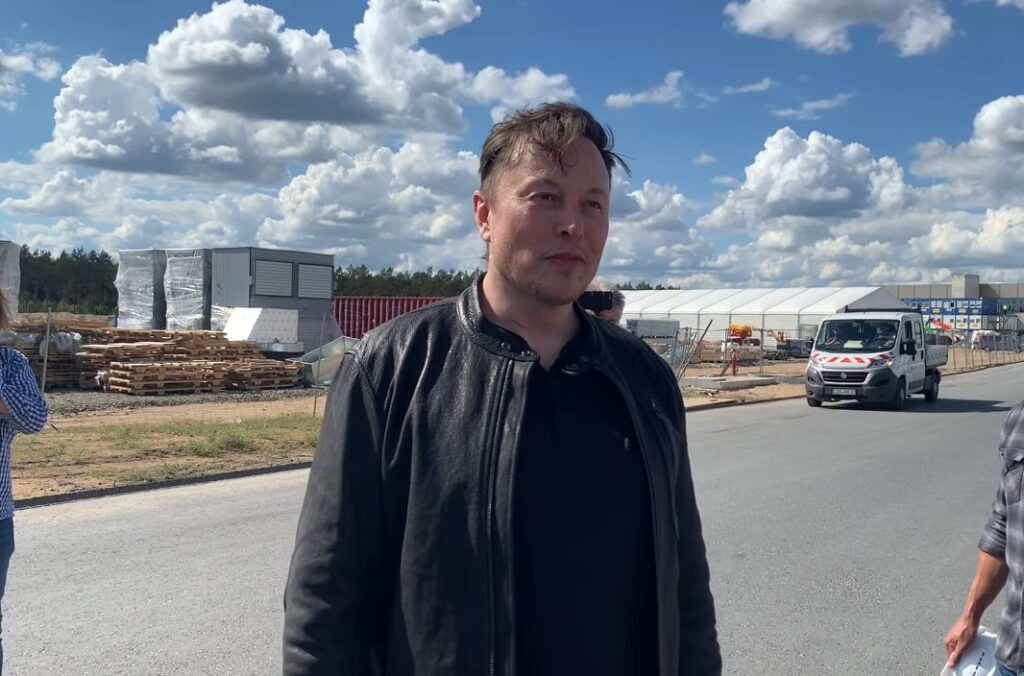 In stark contrast, Tesla’s finance chief Zachary Kirkhorn was paid an increased salary of $46.6 million USD for 2020, as revealed in a regulatory filing. Kirkhorn’s compensation for 2019 amounted to $21.2 million USD.

It’s highly unlikely that Musk is bothered by the difference, though. The Tesla CEO’s pay package requires Tesla’s market capitalization and financial growth to hit a series of rising thresholds, and as of April of this year, the targets achieved by the electric vehicle maker so far have netted Musk over $30 billion USD in Tesla options under this system.

Musk, who is also CEO of SpaceX and holds major equity in the rocket manufacturing and space exploration company, had “Technoking of Tesla” added to his growing list of official titles by Tesla in a regulatory filing earlier this year. In the same filing, Tesla named Kirkhorn “Master of Coin“.

The Tesla CEO recently confirmed an upcoming biography of his life will be written by Walter Isaacson, author of the best-selling biography of Apple co-founder Steve Jobs.

Tesla has announced it will be removing ultrasonic sensors from its vehicles, the next step of its camera-based Tesla Vision Autopilot. “Today, we are taking the next step in Tesla Vision by removing ultrasonic sensors (USS) from Model 3 and Model Y. We will continue this rollout with Model 3 and Model Y, globally, over […]
Sarah Lee-Jones
1 hour ago