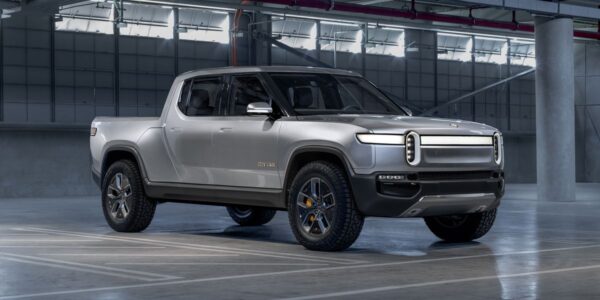 After unnamed sources reported Rivian’s plans to build a second assembly plant in the U.S., the news has officially been confirmed by a company document, as the company prepares to start on the project.

Amazon-backed Rivian will invest $5 billion USD into a new production facility, as found in a company document retrieved from state economic development officials, according to Reuters.

While the location of the facility has yet to be determined, the company is reportedly looking at land near Gold Canyon, east of Mesa, Arizona, and the project is expected to require up to 10,000 acres of land – though the original proposal didn’t mention Rivian by name and also only mentioned 2,000 acres.

Earlier this month, Rivian closed on $2.5 billion in funding, as led by Amazon and Ford, among others. Rivian also announced delays until September for the R1T electric pickup truck, following a wave of delays that had already pushed deliveries back until July.

Rivian has also deployed a number of electric delivery vans for Amazon, which are currently undergoing testing in San Francisco and are expected to reduce emissions and deliver packages in 15 U.S. cities this year.

The company also announced earlier this year plans to establish over 600 Rivian charging sites across North America by 2023.