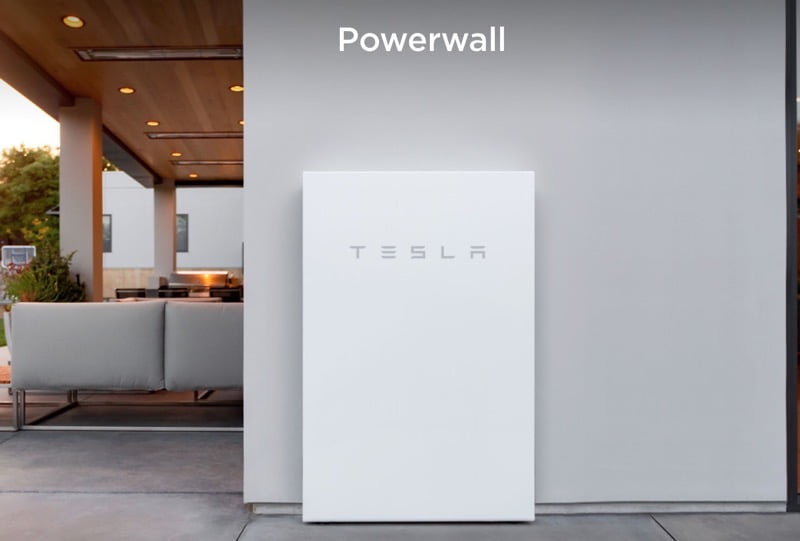 According to Electrek, Tesla is launching an opt-in Virtual Power Plant (VPP) project in California, backed entirely by Powerwalls owned by Californians and designed to aid the state’s power grid in times of peak demand.

California’s energy grid is expected to have a rough time these next few months — record high temperatures will result in unprecedented energy demand from a grid that’s already stretched thin due to an ongoing drought affecting hydroelectric generation.

A Virtual Power Plant is a network of spread out energy storage systems used, in unison, to supplement a power grid and relieve stress in times of high demand. As it just so happens, the Powerwall’s efficiency and efficacy as an energy storage system are quite well-documented.

The initiative is kind of like the Saticoy project in California that saw an energy storage plant consisting of 142 Tesla Megapacks built instead of a gas-powered peaker plant, but with storage capacity sourced from privately-owned Powerwalls instead of dedicated Megapacks.

Tesla said the following about the project:

The California grid operator forecasts a continued need for Californians to support the grid through 2021. Help create the largest distributed battery system in the world and avoid dependence on the least efficient fossil fuel power plants. Opt-in to the Tesla Virtual Power Plant (VPP), and Tesla will dispatch your Powerwall when the grid needs support while continuing to maintain your energy security.

The VPP program will let homeowners in California who currently own Powerwalls simply sign up, reserving a portion of their energy storage capacity to provide power to the state’s grid.

According to Tesla, the Virtual Power Plant program (currently in beta), will offer the following benefits:

Tesla previously launched a similar initative in Australia, and another VPP program is currently in the works for the U.K.. Tesla will also be experimenting with the ‘give back to the grid’ concept at a sustainable residential neighborhood in Austin, Texas, that is expected to be powered entirely by Tesla’s Solar Roof and Powerwalls.

During his court testimony defending Tesla’s 2016 acquisition of SolarCity earlier this week, CEO Elon Musk revealed that the Powerwall had hit a significant production backlog due to the global chip shortage. Many potential participants of Tesla’s VPP program are likely still waiting for their Powerwalls to be delivered.

Sign-ups for the VPP program are scheduled to go live on the Tesla mobile app on July 22.