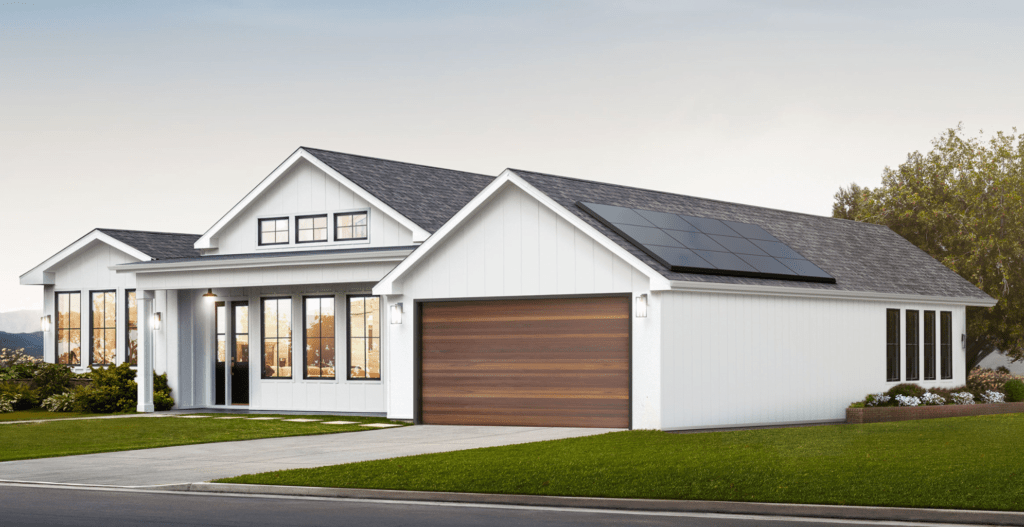 One Tesla Solar and Powerwall owner said he got nearly one week of uninterrupted power from his setup after Tropical Storm Isaias touched down on the east coast earlier this month.

Brian R Jackson said on Twitter, “Power is flowing again from the grid. Grateful for my @Tesla
#Powerwall and 162 hours of uninterrupted backup power,” on August 11, 2020.

At 162 hours, that is nearly one week of straight uninterrupted power (7 days would be 168 hours). You can bet his neighbours were coming over to charge their smartphones.

Power is flowing again from the grid.
Grateful for my @Tesla #Powerwall and 162 hours of uninterrupted backup power. ⚡️⚡️⚡️ pic.twitter.com/eHABBzr8OA

The Connecticut resident said he has two Powerwalls, noting the storm hit the state hard.

“We’ve been without grid power for a week. Very happy I invested in solar panels and Powerwalls last year,” said Jackson in a reply to a question on Twitter.

Aka 162 hours of uninterrupted wifi https://t.co/fvm8Y5oERB

Jackson also noted Tesla “came out and did a full system design. It was beautifully done. I actually never did an estimate on the website.”

Tesla advertises, “Only $1.49/Watt for Solar on Existing Roofs” after federal incentives, however some tests have shown this price can be actually cheaper.