142 Tesla Megapacks Go Online in California, Instead of Gas Plant 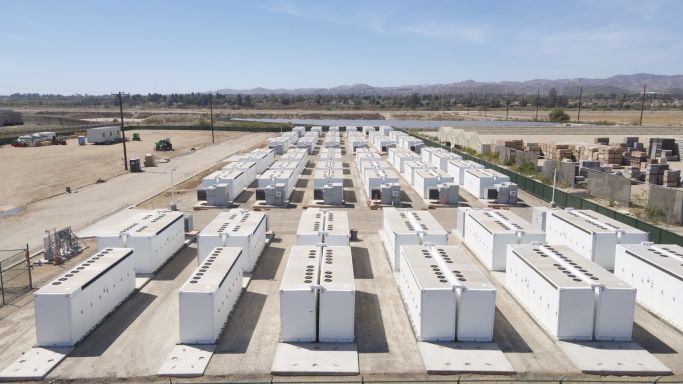 Renewable energy is here to stay, as depicted by one California community’s decision to establish an electric battery storage plant, rather than building another gas-powered plant.

The project, titled Saticoy, is a major battery storage plant that is set to help the surrounding communities of Oxnard keep up with energy demand during peak run times.

Ventura County District 5 Supervisor Carmen Ramirez said, “Saying no to a gas peaker plant and yes to battery-stored energy has provided our community with a nonpolluting power plant, increased our tax base, and created good jobs and ultimately better health for the people.”

The giant 142-Megapack battery was purchased under a 20-year purchase and sale agreement, following proposals for a new gas peaker plant.

However, upon the gas plant proposal, the city of Oxnard fought back, eventually leading them to settle on the 100 megawatt/400 megawatt-hour battery, with a new proposal from Arevon Asset Management, a renewable energy company.

In addition to providing power, the massive Tesla battery will also provide extra power to the grid during peak use times.

“On hot days when the grid is struggling to keep up, the Saticoy battery storage facility will help keep the lights on and air conditioners running with on-demand, local electricity,” said Capital Dynamics’ head of clean energy infrastructure John Breckenridge.

Tesla’s Megapack systems are being used to store power at what is considered Europe’s largest distributed battery, and the system is now operational, according to a press release from partners Harmony Energy. The site is being overseen by utility suppliers Harmony Energy and is located in Pillswood, located in East Yorkshire county of England. With […]
Peter McGuthrie
2 weeks ago