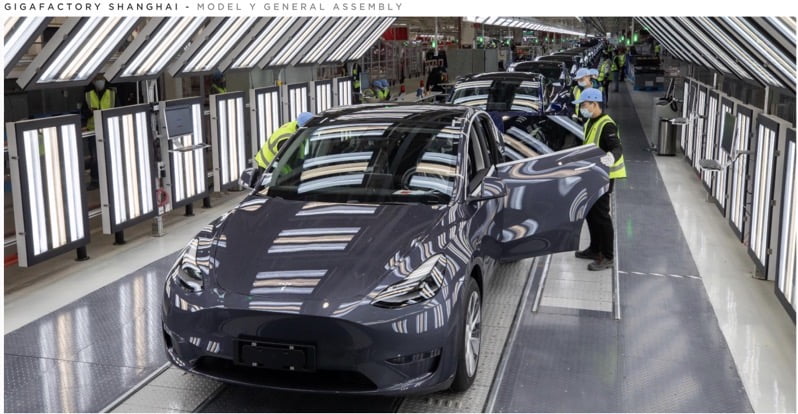 Chinese regulatory authorities announced on Saturday that Tesla would remotely “recall” close to 300,000 Model 3 and Model Y units in the region for an online software update that has to do with assisted driving — reports CNBC.

Tesla is able to address issues with its vehicles thanks to its successful ability to send over-the-air software updates, compared to most traditional automakers requiring owners to bring cars in for servicing.

Since it’s supposed to be a remote recall, Model 3 and Model Y owners are not required to return their vehicles or take them to service centers. Instead, the underlying issue will be resolved through an Over The Air (OTA) software update.

The State Administration for Market Regulation, the authority that announced the recall, noted on its website that the issue being targeted is linked to assisted driving. The issue can cause drivers to accidentally trigger assisted driving, resulting in sudden and unintended acceleration.

Late last year, Tesla confirmed that it was exporting China-made Model 3 units to Europe and even Asia — the regulator did not say whether the exported cars would be part of the remote recall.

Sales of China-made Model 3 and Model Y electric vehicles (EVs) in the region have been growing steadily, with 33,463 units sold in May alone (up 27% from April).