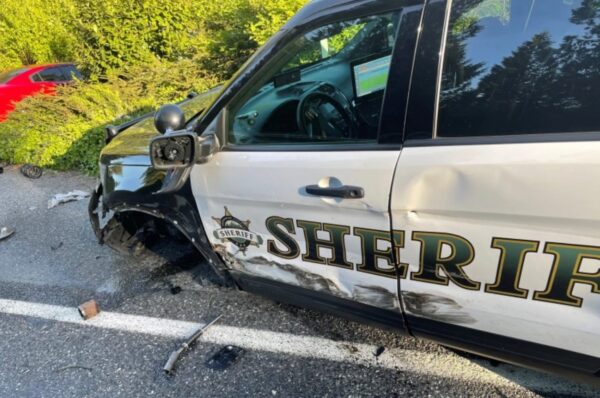 On Friday, a 2015 Tesla Model S that allegedly had Autopilot engaged crashed into a Snohomish County, Washington sheriff’s vehicle, as reported by NBC.

The crash caused no injuries but did cause “significant damage” to the Sheriff’s Office vehicle, according to a statement from the department.

The crash occurred north of Seattle at about 6:40 p.m. while the Sheriff was responding to a crashed vehicle on the shoulder with emergency lights on, and the driver was issued a ticket, saying they had assumed the Model S would move out of the way on its own.

“On Saturday, a deputy responded to a collision in the 25200 block of 103rd Ave NE where a vehicle sheared a power pole in half. The deputy parked on the shoulder on the road, with his emergency lights flashing, and exited his vehicle to speak with the Fire units on scene,” detailed the Snohomish County Sheriff’s Office on Facebook.

“Approximately 30 seconds later, a Tesla in “autopilot” mode, struck the deputy’s vehicle causing significant damage. Thankfully, there were no injuries from this collision. This is a great reminder that vehicles may have autopilot to assist, but it cannot be relied upon to get you safely from one destination to the next,” said the Sheriff’s Office.

It’s unclear how the Sheriff’s Office determined Autopilot was engaged on the Tesla, unless the driver had admitted it following the crash. 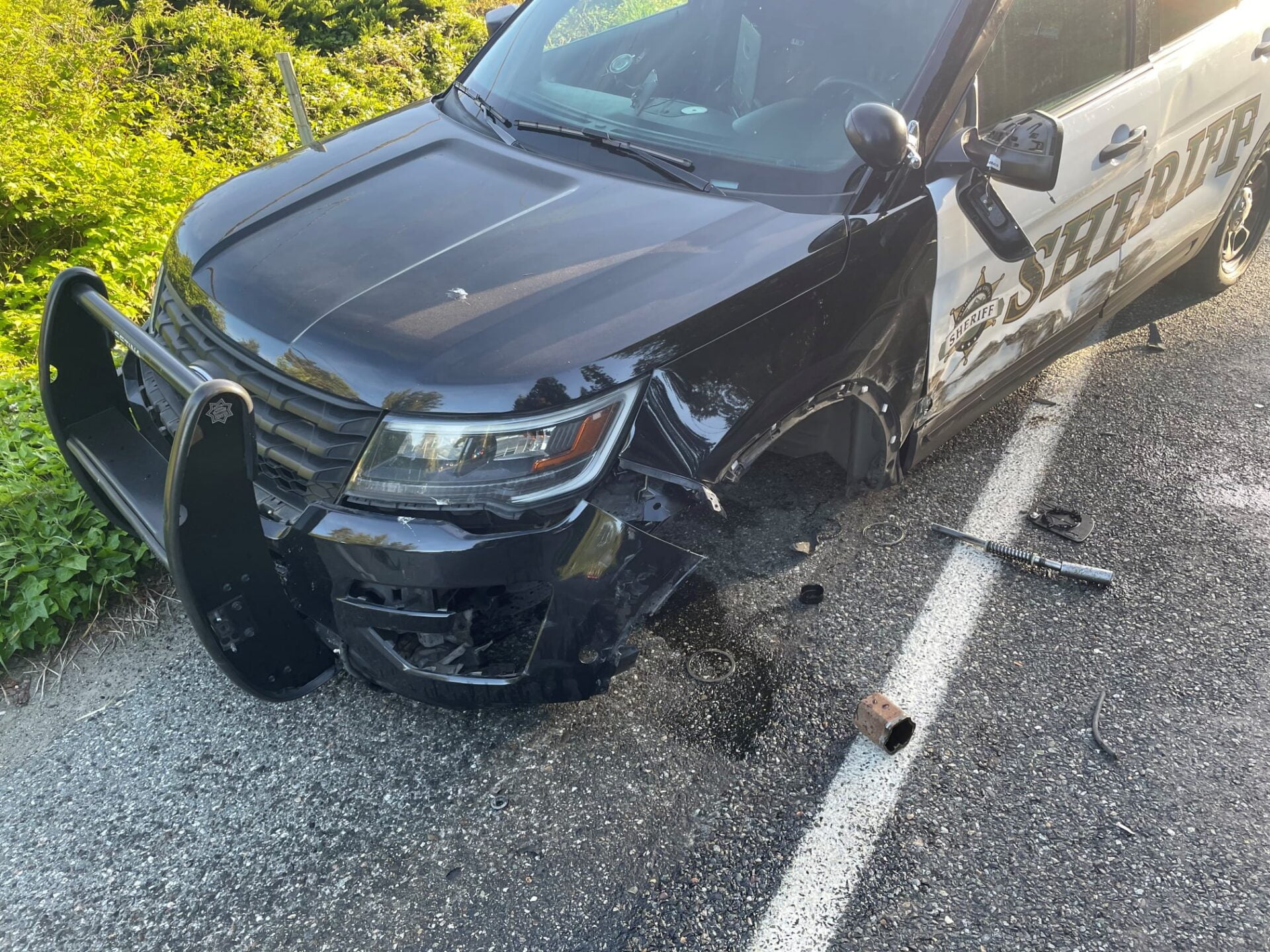 Tesla’s Autopilot system is an advanced driver’s assistance system (ADAS) and is meant to be activated with a fully engaged driver who is prepared to take the wheel at any moment..

In a statement on Facebook, the Sheriff’s Office said “This is a great reminder that vehicles may have autopilot to assist, but it cannot be relied upon to get you safely from one destination to the next.”

Tesla’s Autopilot and Full Self-Driving (FSD) have come under scrutiny in recent months, following crashes with the system engaged as well as reports of individuals abusing Full Self-Driving from the backseat.