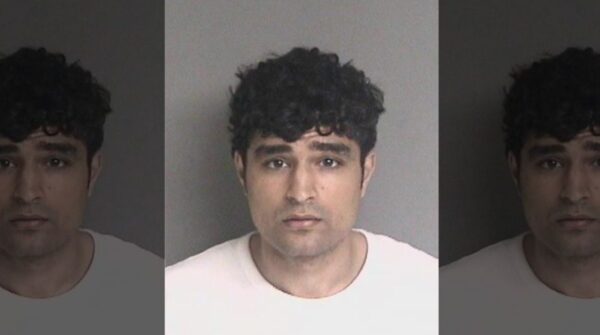 After being arrested, not once, but twice, for riding in the backseat of a Tesla with no one at the wheel, 25-year-old Param Sharma has done it again, shortly following release from a two-day stint at Santa Rita jail, according to KTVU.

On Wednesday afternoon Sharma sat down with Jesse Gary of KTVU in San Francisco, pulling up in the back seat of a Tesla with nobody in the driver’s seat.

When asked if he had purchased the new Tesla after the other one was impounded, Sharma responded, “Yeah, I’m rich as (expletive). I’m very rich.” Regarding his literal back seat driving, Sharma later went on to say, “I feel safer back here than I do up there.”

Tesla has not yet developed Level 5 autonomy and is still operating with Level 2 autonomy which requires an engaged driver to be aware and ready to take over the wheel. While Tesla’s Autopilot is fully operational, the company’s Full Self-Driving (FSD) is only in a beta mode, and still has some ways to go before driverless cars can operate legally and safely.

Sharma’s next court date is on the calendar for July 6, and he plans to plead not guilty.

“I’ll just get a new Tesla every time. I have unlimited money to blow on Teslas. If you take my Tesla away, I will get another Tesla,” remarked Sharma.