Tesla on Autopilot When it Crashed into Patrol Car, Says Michigan State Police 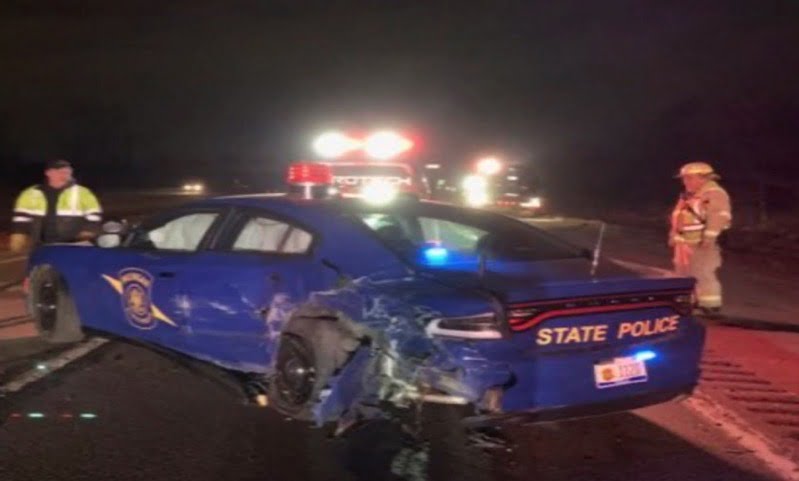 Car accidents happen daily but when it’s a Tesla, it makes headlines, especially if the latter was on Autopilot, the company’s driver-assist software.

According to Michigan State Police (MSP), they say a Tesla on Autopilot hit a Lansing area patrol car, on Wednesday morning, reports WLNS. 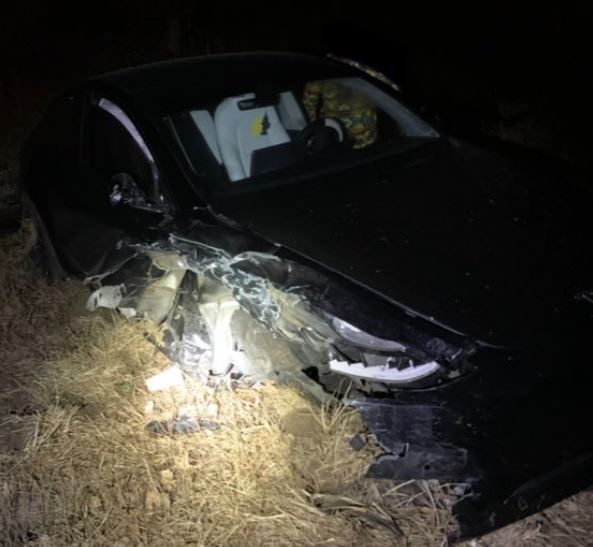 A state trooper was investigating a deer versus car crash on I-96, at Waverly Road in Eaton County, with the patrol car’s emergency lights on. That’s when a Tesla crashed into the back left of the police car.

According to MSP, the 22-year old Tesla driver from Lansing was not injured, nor was the State Trooper. The driver was given citations for failure to move over and was also driving with a suspended license.

Tesla vehicles send data back to the company, such as whether Autopilot was engaged or not. MSP can easily seek more information from Tesla to find out whether the vehicle was on Autopilot or not, to verify the driver’s claim.

Recently, a Tesla crashed into a semi-truck in Detroit, wedging itself under the trailer. The crash resulted in the National Highway Traffic Safety Administration (NHTSA)  sending an investigation team to the city to learn more about the incident. The latest news is the driver was charged with reckless driving (more to come).

Tesla is gearing up for the grand opening of a new two-storey sales center at Ole Rømers Vej 11 in Ribe, Denmark on Saturday, November 26 (via @TSLA_Ownrs_DK).  Grand Opening of @Tesla’s new two-storey center in Ribe, Denmark on saturday, November 26 at 11 am at Ole Rømers Vej 11 🇩🇰⚡️ Come by and test […]
Nehal Malik
21 hours ago