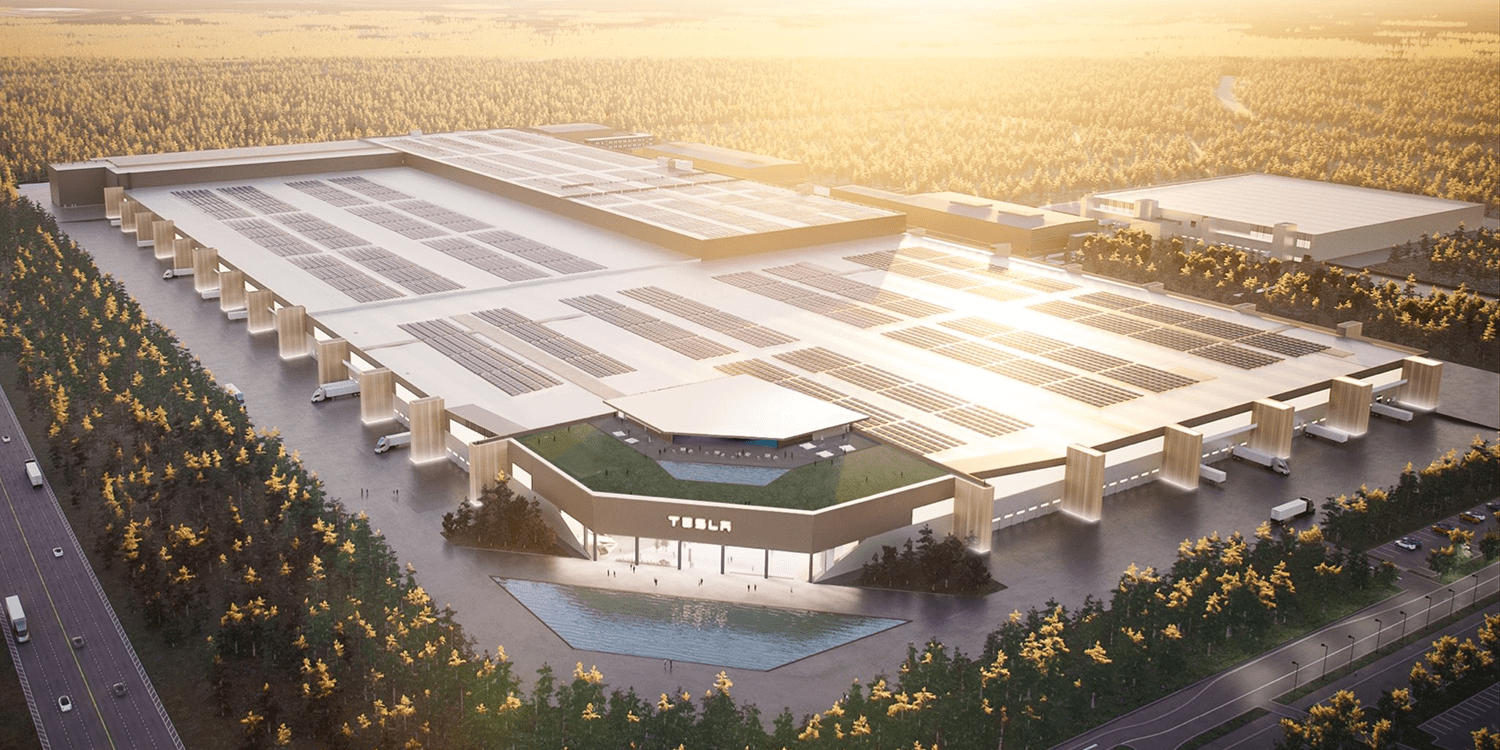 Tesla’s Gigafactory Berlin could face up to three months delay according to the most recent update, with the news following multiple halts to the construction site due to hibernating snakes and unpaid security deposits.

Tesla CEO Elon Musk has visited Gigafactory Berlin, in Grünheide, Germany, according to Yahoo Finance. The news follows production dates for the German production facilities being pushed back to late 2021.

Elon in Berlin <3
Q: why are you here?
E(lon): Giga Berlin had a nice name to it
Q: Any Problems with the german [bureaucracy]
E: We´re making pretty good progress[…] so far so good
Q: When will we get the first car out[…]
A: hopefully end of this year pic.twitter.com/SjPtPJVA4j

Musk confirmed he says Giga Berlin will be able to start production by end of 2021.

“It’s hard to predict with precision cause you can only make the cars when all of the pieces are here,” Musk said during his visit to the Gruenheide site in the German state of Brandenburg. “It looks like we’re able to start production end of this year,” he added.

Later, Musk said, “I think there could be less bureaucracy, that would be better,” emphasizing that rules in the German region are “immortal.”

Musk has slammed the German government approval process in the past few months, especially over delays to the opening of the facility, which was originally planned for July 1. Including the delays, Musk confirmed that Tesla plans to start production at the Berlin Gigafactory by the end of this year.