SpaceX Software Team to Hold Reddit AMA on Saturday, May 15 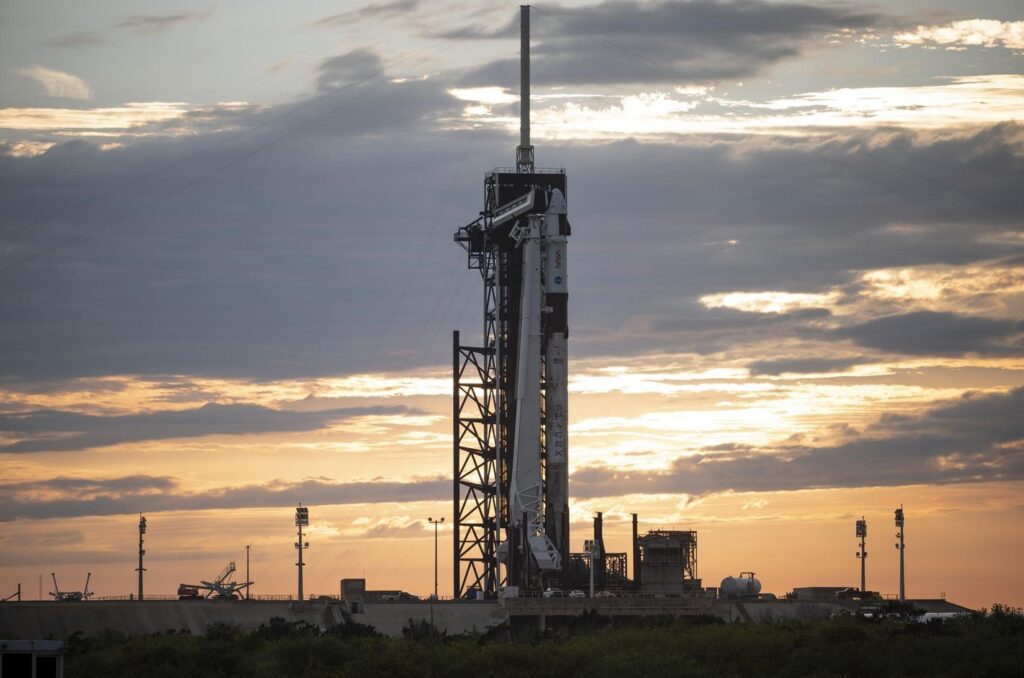 According to SpaceX, the space transport and exploration company’s software team will be doing an AMA on Reddit this Saturday, May 15 at 12pm PDT/3pm EDT.

SpaceX software team will do an AMA tomorrow on @rSpaceX https://t.co/bx3gyskstW

Available to answer the community’s questions will be the following members of SpaceX’s software team:

In particular, the team is excited to talk about designing Starlink’s impressive telemetry system which stores millions of points per second, how the software on the largest satellite constellation in space is updated, the completion of SpaceX’s first operational Crew Dragon mission, developing software for high-speed data transmission between satellites in space via lasers, and much more.

Demand for SpaceX’s high-speed broadband satellite service, Starlink, has been through the roof.

After a successful test flight of its latest Starship prototype, SN15, SpaceX has also announced plans to launch the Starship into space for the first time following another possible test flight.

The AMA will take place on the SpaceX subreddit (r/SpaceX) and comes ahead of the latest Starlink launch set for later this evening.