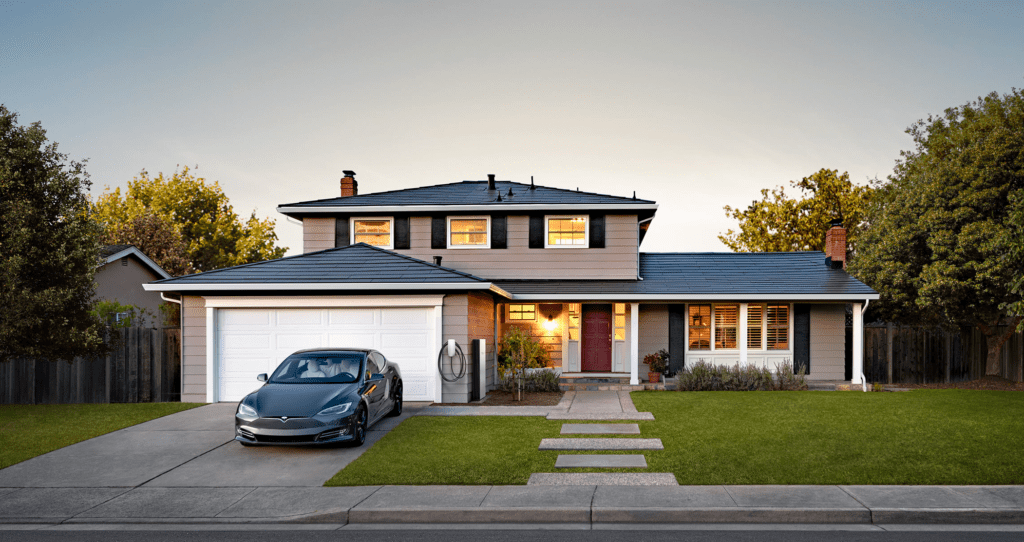 Many Tesla Solar Roof customers currently awaiting delivery or in purchase discussions with the company have taken to Reddit after they received emails from Tesla offering them one additional Tesla Powerwall battery for their setup at no additional cost.

Tesla CEO Elon Musk confirmed earlier this week that the Solar Roof and Solar Panels would no longer be standalone products, and instead would be sold as integrated offerings along with the company’s Powerwall batteries.

Tesla has offered a free Powerwall to a wide selection of its customers-in-waiting, even going as far as to draw up new installation plans and agreements for customers with orders from as far back as November 2020, who have already signed agreements and even procured all the necessary permits from their local government (which they would now have to do again if they accept Tesla’s offer).

By late March when Tesla launched version 3 of its Solar Roof, the cost of having a Solar Roof installed went up by up to 45%, and Tesla started accounting for ‘roof complexity’ when providing quotes.

Even customers who already had signed purchase agreements with Tesla for its Solar Roofs were affected by the price hike, with some seeing increments of up to $36,000 USD in their sticker price.

Unfortunately for customers who had their Solar Roof plans drawn up with exactly the number of Powerwalls they need (or more, in an attempt to future-proof their configuration), being offered one additional Powerwall doesn’t really salve their wounds.

The cost of one Tesla Powerwall being knocked off their bill, however? That’s a different story altogether and actually would be a step in the right direction, but there have been no reports of customers being able to strike that bargain with the Tesla team just yet.

Over the weekend, Tesla owner and YouTuber Jeremy Judkins evacuated from their Hurricane-Ian-affected North Port, Florida, residence in their Model X Plaid. North Port experienced significant flooding after the storm, and more was expected. Instead of waiting around, Jeremy chose to leave to a safer location in their Model X Plaid. He was able to […]
Nehal Malik
10 hours ago

Tesla has announced its production and delivery numbers for Q3 2022. The company said it produced over 365,000 cars and delivered a record 343,830 vehicles in the third quarter. “Historically, our delivery volumes have skewed towards the end of each quarter due to regional batch building of cars. As our production volumes continue to grow, […]
Sarah Lee-Jones
12 hours ago