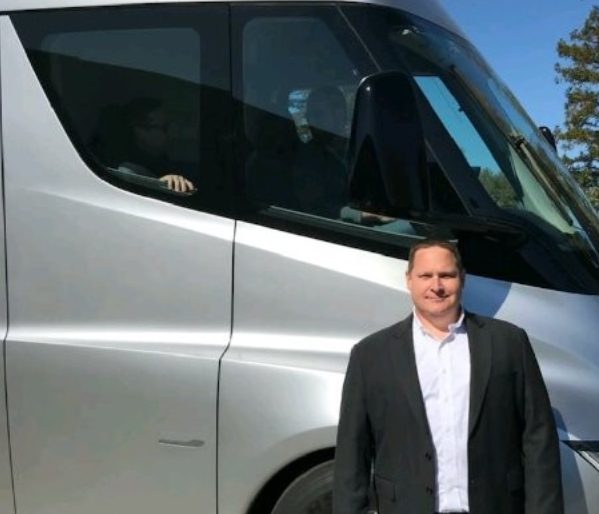 Tesla CEO Elon Musk has famously dismissed the use of lidar laser-sensing technology for self-driving vehicles, but in a major blow to the company, one of its executives has left to join lidar company Luminar.

According to CNBC, Tesla’s Vice President of Legal Affairs Al Prescott has left the company to join lidar technology company Luminar. The move is considered amongst industry experts to be an endorsement for the laser-sensing technology, of which Musk said vision technology processing “just leaves radar far behind,” earlier this month.

Sensors are a bitstream and cameras have several orders of magnitude more bits/sec than radar (or lidar).

Radar must meaningfully increase signal/noise of bitstream to be worth complexity of integrating it.

As vision processing gets better, it just leaves radar far behind.

Tesla Head of Litigation Bill Berry, who joined the company in October 2020, is expected to head up the department in Prescott’s absence, though Berry will reportedly not be appointed to the role of general counsel, as reported by sources familiar with the subject.

Upon the announcement, Prescott told CNBC, “Luminar has pioneered safety-critical technology that will power our autonomous future. As someone who’s dedicated my career to automotive safety and innovation, I’m looking forward to helping drive Luminar to the next level and fulfill the mission to make transportation safer for everyone.”

The loss of the company’s legal affairs executive also comes amidst multiple active lawsuits for Tesla, including one with fellow U.S. electric automaker Rivian over trade secrets. The company also settled a lawsuit against an Xpeng Motors employee over trade secrets earlier this month, which held that the ex-Tesla employee copied the Autopilot source code for the China-based automaker.

Tesla Solar Panels and Roof Can Only Be Sold with Powerwall, Confirms Elon Musk