Tesla is no stranger to lawsuits over inside information, and in a new update, one of the company’s lawsuits has arrived at a settlement.

According to a US district court filing dated April 15, Tesla has settled a lawsuit with a former employee who copied the Autopilot driver assistance system source code, as reported by Reuters.

The lawsuit, originally filed in 2019, claimed that employee Cao Guangzhi copied the Autopilot source code after two years of working at Tesla, before moving to XMotors, the US arm of Chinese electric vehicle (EV) automaker Xpeng Motors.

While the terms of the settlement weren’t shared with the public, a monetary transaction from Cao was included. Cao’s legal representative also told Reuters that Cao did not access any Tesla data after leaving the company, nor did Cao provide the data to XMotors or anyone else.

Tesla currently operates a factory in Shanghai, China, placing the company in direct competition with Chinese automaker Xpeng in its home market.

Xpeng has been criticized in the past by Tesla CEO Elon Musk, among others, for its driver assistance system looking eerily similar to Tesla’s Autopilot. Musk has said plainly that Xpeng’s self-driving system is based on an old version of Tesla’s Autopilot source code. 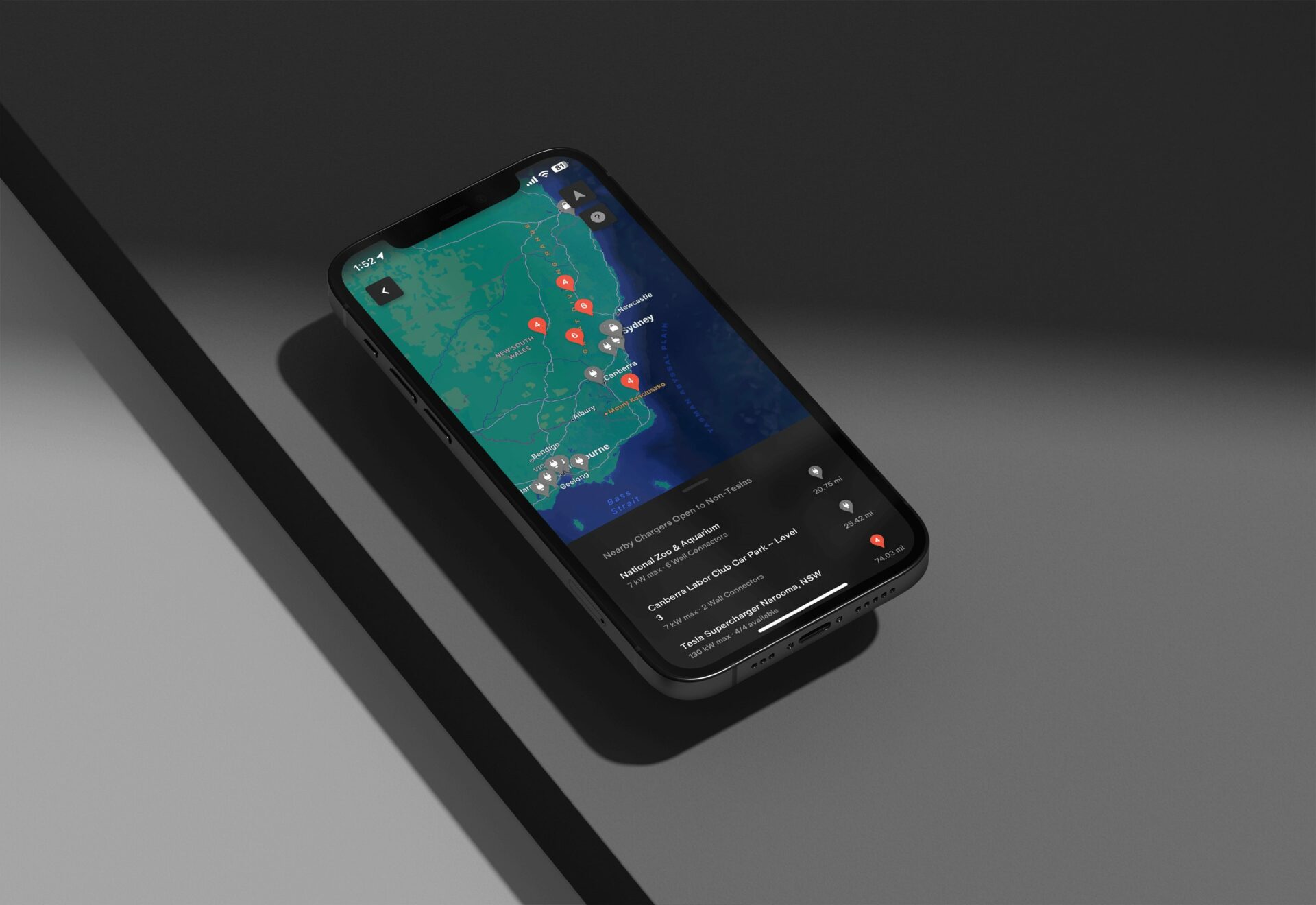 Tesla has opened select Supercharger locations in Australia to non-Tesla electric vehicles (EVs) as part of a continuing pilot program detailed on the company’s website and announced on Monday evening. The update comes as the latest in a series of countries gaining access to the pilot program, most recently including Italy and Iceland, in addition […]
Peter McGuthrie
25 mins ago

On Tuesday, Tesla filed its annual report with the SEC, with a Form 10-K disclosing more nuggets on its future such as increased capital expenditure spending and more, reports Reuters. “Owing and subject to the foregoing as well as the pipeline of announced projects under development, all other continuing infrastructure growth and varying levels of […]
Peter McGuthrie
30 mins ago

Tesla’s Megapacks are set to be used for another battery storage project in the United Kingdom with a new financial arrangement confirmed by a local utility provider. TagEnergy has reached a deal for its fourth battery energy storage system (BESS) in the UK, this time a 49.9MW/100MWh Tesla Megapack in Fife, Scotland, according to the […]
Peter McGuthrie
54 mins ago