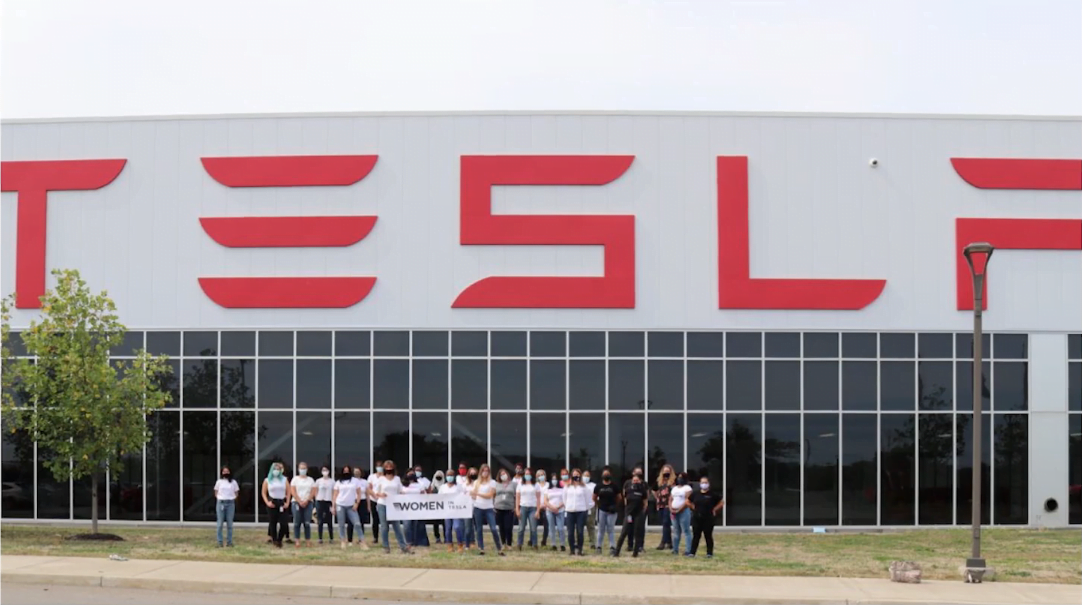 Norges Bank, the central bank of Norway, made massive investments in Tesla and a number of other companies at the forefront of the electrification revolution in Q4 2020 — reports Barron’s.

Norges purchased an additional 120.2 million shares of Apple, increasing its total investment in the company to 167.6 million shares. Apple stock saw an 80.8% growth in 2020, but is down 8.8% in 2021 so far. The bank’s holdings in Apple currently represent its most valuable equity holding.

Norges also bought another 6.9 million shares of Tesla, bringing its holdings in the electric vehicle (EV) and clean energy giant up to 7.8 million shares. Tesla stock grew over 800% in 2020, but is down 1.7% in the year so far.

Norway loves its electric vehicles. Back in January, data shared by the nation revealed battery electric vehicles (BEVs) made up a record 54.3% of all new cars sold in the country in 2020, up from 42.4% in 2019, leading the globe.